Patrick Kujala: “Winning Would be Great” 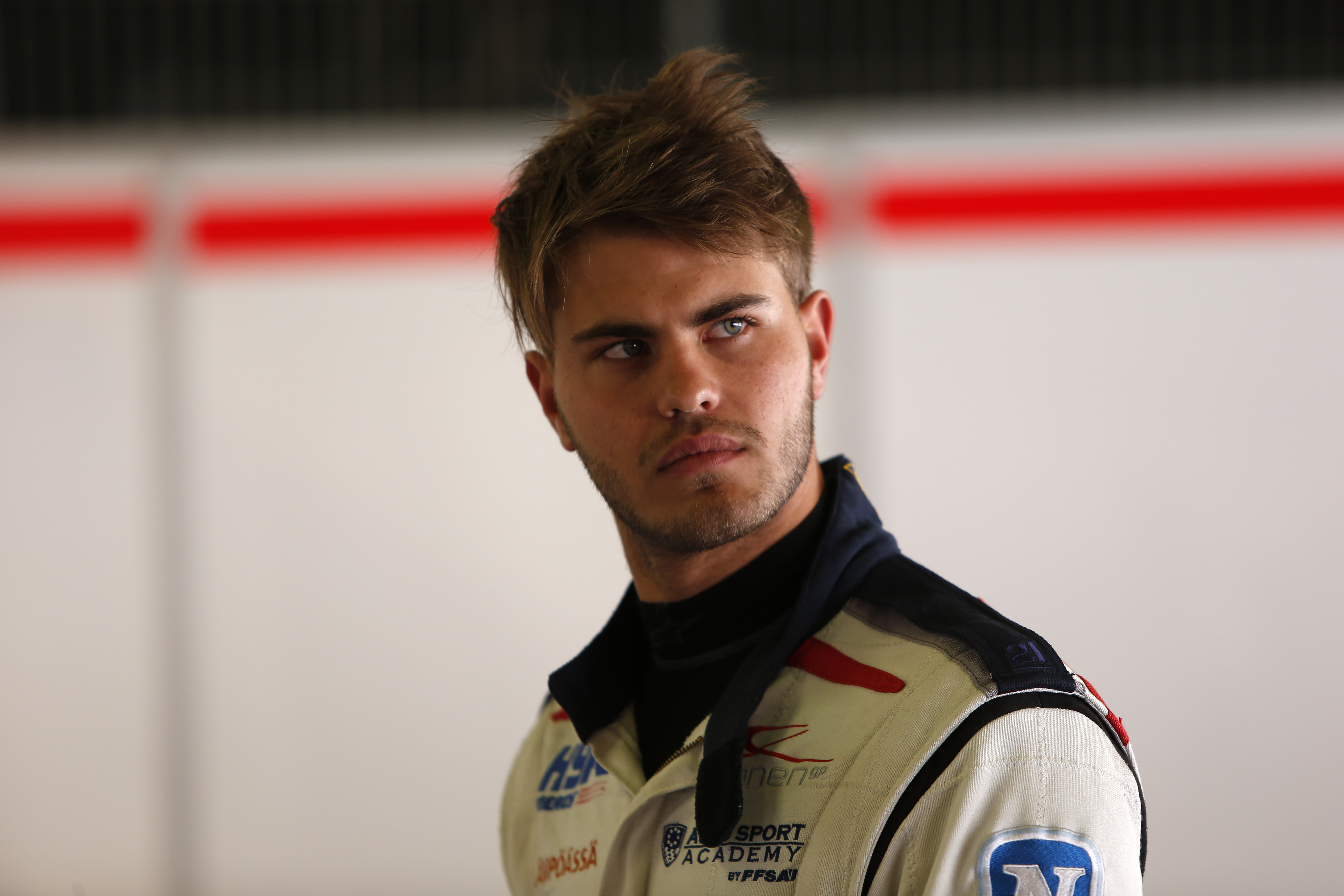 Finnish driver Patrick Kujala will be competing in his second season of GP3 in 2014 with Marussia Manor Racing, having raced for the Koiranen GP outfit in 2013. He will be hoping to build on the experience of his debut year, and has been closer to the front during pre-season testing this year than last.

Kujala will be hoping for a vastly improved sophomore year in the series, having only scored points on two occasions in 2013, a tenth place in Italy and an eighth in Abu Dhabi. He was excluded – some say somewhat unfairly – from the second race at Silverstone for causing a collision with David Fumanelli in race one.

He admitted that adapting to the 2013 GP3 series car having moved up from the Eurocup Formula Renault 2.0 series, where he also raced for Koiranen GP, was tricky, but as the season progressed he got on top of it, and as a result has higher expectations for 2014.

“It was difficult at the beginning, the car was new, the championship was also new… so I needed time to adapt myself,” said Kujala to Checkered Flag. “From Nurburgring until Abu-Dhabi I felt much more confident which made my results improve. This season I will be more prepared than last year so I hope I can do it well.

“[The experience from 2013] will help me for this season; my engineer and quick team mates were good help.”

Moving from Koiranen GP to Marussia Manor Racing in 2014, the seventeen year old said he spoke to a few teams for a ride this year before deciding on the junior team to the Marussia F1 outfit. He also spoke about his two team-mates, British drivers Dean Stoneman and Ryan Cullen.

“We visited Marussia Manor Racing and some other top teams and finally concentrated efforts to try to close deal with them. I know they are a great team and capable of winning.

“I have met [Dean] Stoneman, he did last two races with Koiranen and I have been able to compare data, and driving with him, he is quick and good driver. [Ryan] Cullen I don’t know yet but that will be fixed very soon. It is really nice to have two experienced team mates.”

Finally, the Finn touched on what he hopes 2014 brings to him during the season. He has high hopes about his ambitions for the year ahead.

“I have some targets for this season, for example try to be on the points every race and get some podium places. Winning would be great. I try to do all my best.”