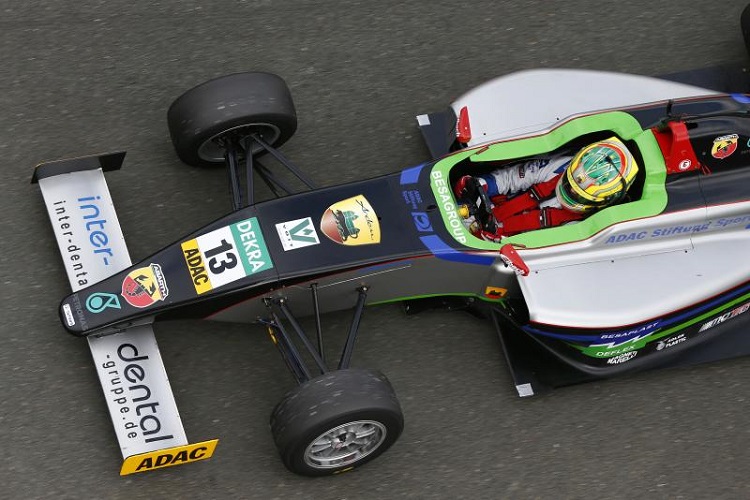 DEKRA, one of the world’s leading expert organisations in the inspection industry, has secured a two-year partnership with the ADAC Group. This will ensure that the logo will appear on all of the ADAC Formula 4 cars as well as the start number holders and the podium backdrop.

This will ensure the brand is a constant presence throughout the weekend. It will join a list of other partners featured on official documents, a member of the board for DEKRA, Clemens Klinke said; “We are pleased to be involved with the ADAC Formula 4. Bringing on junior drivers has been important to us for many years. In the past, we have also supported Michael Schumacher and are currently assisting Nico Hülkenberg.” They also sponsor other major racing series including the Deutsche Tourenwagen Masters.

The high class involvement of the brand may have been related to the inclusion of former partner Michael Schumacher’s son, Mick Schumacher, being involved in the series.

While the ADAC Director Motorsport and Classic, Lars Soutschka said; “In DEKRA, we have gained another strong partner to support the ADAC Formula 4. As an international testing organisation, DEKRA values safety. That is also one of the most important factors for ADAC Formula 4 which complies with the FIA’s high safety standards, so we are a perfect match.”

After gathering revenues of €1.9bn, 25000 employees and a history dating back to 1925, the large name will be a great asset to the young formula going into its first season.

The first race weekend starting is between the 24th – 26th April at the Motorsport Arena Oschersleben.