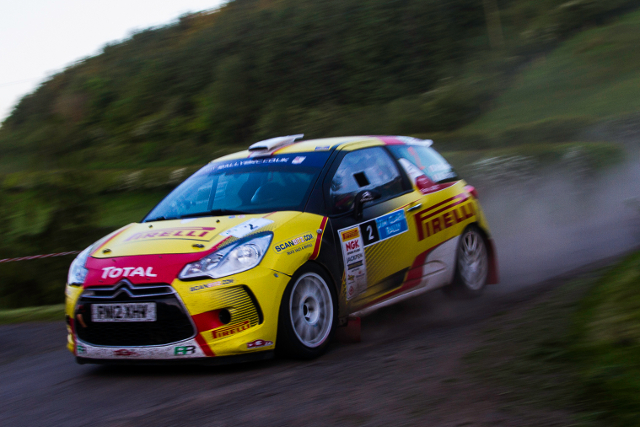 Following the announcement earlier in the year that the British Rally Championship will be returning next year with four wheel drive machinery, the calendar for next season has now been unveiled.

Crews will compete on seven rounds throughout the British Isles on gravel and asphalt between March and September 2016. The series includes four events which have been retained from previous years, with three more events either returning to the series or making their first appearance.

The season starts on March 5 with the Mid Wales Stages before moving across the Irish Sea for the Circuit of Ireland Rally the following month. The championship moves on to the Pirelli Rally a few weeks later with the Jim Clark Rally following four weeks later.

The series moves on to the Scottish Rally at the end of June followed by a summer break. In August the series returns to Northern Ireland for the Ulster Rally before finishing up with the Granite City Rally in September.

“Compiling a brand new calendar has been one of the most challenging aspects of putting the new BRC together; every event and date change has ramifications across the sport and we have tried to be mindful of that.” said IMS Managing Director Ben Taylor.

“We are grateful to all the events that expressed an interest in being involved, either next year or in the future – they have taken a great leap of faith to support what we are trying to achieve. I am thrilled with the quality of the events that we have secured on the calendar and I am sure they will provide the best possible test of the best drivers in British rallying next year.”