Smith Glad to Focus Back on Racing 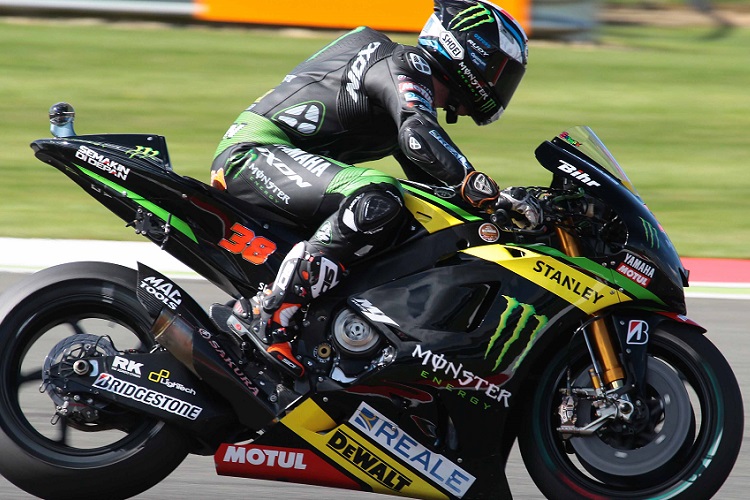 Bradley Smith says he is glad to be concentrating on racing again after rumours surrounding his future surrounded the recent races in Indianapolis and Brno. The Briton signed a one-year extension at Yamaha in the build-up to this weekend’s British GP and Smith admitted today that the negotiations did take their toll.

“The nicest thing is that it’s signed and sealed. The last two races have been quite challenging for me emotionally, just dealing with that kind of talk. Obviously this is my job and my passion so when you’re having those meetings and trying to nail those things that you feel passionately about, it finally gets to you a little bit. It’s nice to be in a situation where everything’s clear and everyone’s really happy to continue.”

“It looks like the fans are happy that I’m staying with the Tech 3 team as well so there’s a big boost and we’re keeping the momentum going from the great season we’re having so far.”

Smith carried that momentum into Friday practice at Silverstone today, finishing third fastest, and although he knows he faces a tough challenge to hang onto that tomorrow, the home favourite believes he is in good shape.

“The track improved this afternoon and rubbered in, plus a couple of small changes. Because it’s a high speed track, if you’re 5% off it makes a big difference. We didn’t change anything special but obviously it’s nice to be in third position. It will be difficult to stay in this position tomorrow but at least we’re starting from a good point.”