Carlin to race in EuroFormula Open in 2016 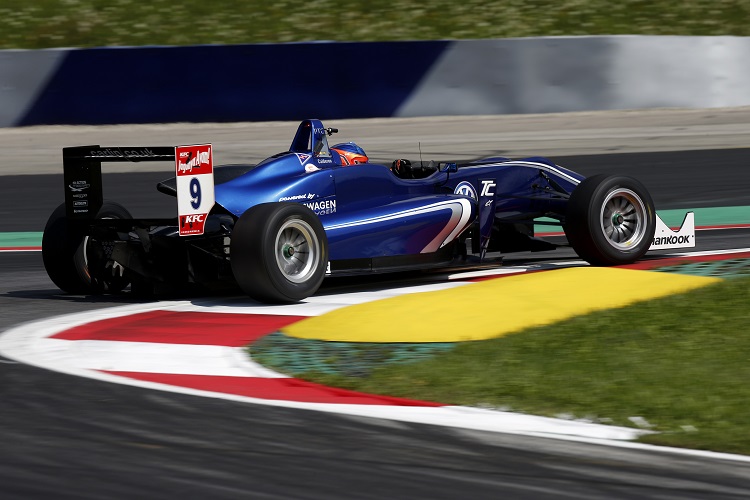 The Carlin team have made the decision to join the EuroFormula Open in 2016 as it seeks to expand it’s Formula 3 team after being restricted to just four cars in the FIA European Formula 3 Championship.

The eight-round series races is one of the few Formula 3 standard levels of single-seater and has seen competitive fields, but the addition of Carlin will boost the competition levels still further, especially with the knowledge of the Dallara F312, although the team will be unfamiliar with the Michelin tyres and Toyota-based engines.

Team owner Trevor Carlin is pleased to expand his outfit into EuroFormula Open, and believes it has every ingredient to be a stepping stone for drivers on their way through the ranks of single-seater racing, and is very cost effective at the same time.

“We’re extremely pleased to be entering the EuroFormula Open this season,” said Carlin. “It’s a championship that prides itself on being cost effective while maintaining a competitive package in this current climate.

“It also offers a great platform for us to be able to work with drivers and provide them with a perfect stepping stone on their way to the FIA Formula Three European Championship and beyond as they race around some of the top circuits in the world.

“We’ve received a very warm welcome from the championship organisers and we’re looking forward to getting on track in the next few weeks.”