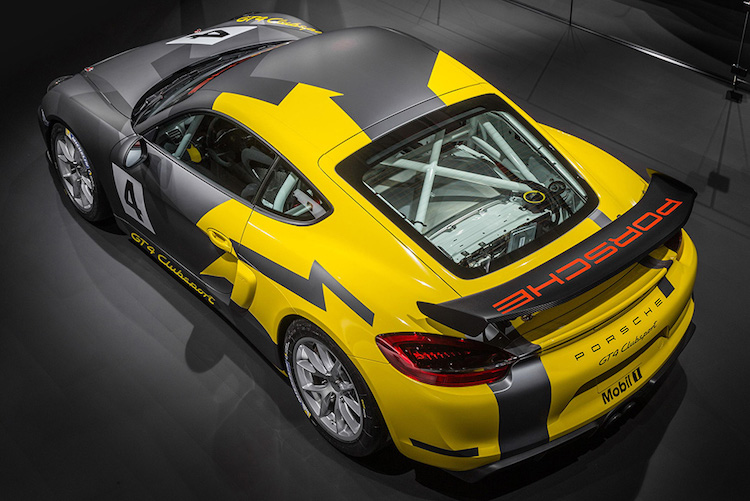 Lanan Racing, who have a series of single-seater achievements in their past, are making the move to the British GT GT4 class in 2016 with two new Porsche Caymans – alongside its BRDC F4 campaign.

The pair, who are both silver-rated drivers according to SRO, will have a good chance of doing well in the ever expanding category – Foster, the 2009 Australian F3 champion, has coached Lanan’s drivers to four titles in three years while 17-year-old Reed is the youngest Lotus Cup UK race winner.

“We had been looking to move into British GT and I’m delighted to be joining Lanan,” said Reed. “Last year in the Lotus was the ideal preparation, and showed that I can be quick at each of the circuits on this year’s calendar. I’m confident that with Joey and Lanan Racing we will be fighting for wins in what looks like will be a very competitive GT4 class.”

He’ll no doubt be looking to his team mate for additional guidance, who has LMP2 experience under his belt but Foster hasn’t driven a GT car before, and admitted it will be his first full season racing in almost a decade.

He said: “I am really looking forward to racing with Alex and being with Lanan is just a perfect fit. I haven’t raced a full season for almost nine years, so it’s really great to be back. I’ve not raced a GT car before and am looking forward to the change in discipline. The Porsche Cayman looks mega and I’m champing at the bit to get out in it.”

The two Porsche’s are expected to be delivered in March – in time for the first round of the season at Brands Hatch on April 16/17 – with the drivers of the second machine yet to be confirmed.