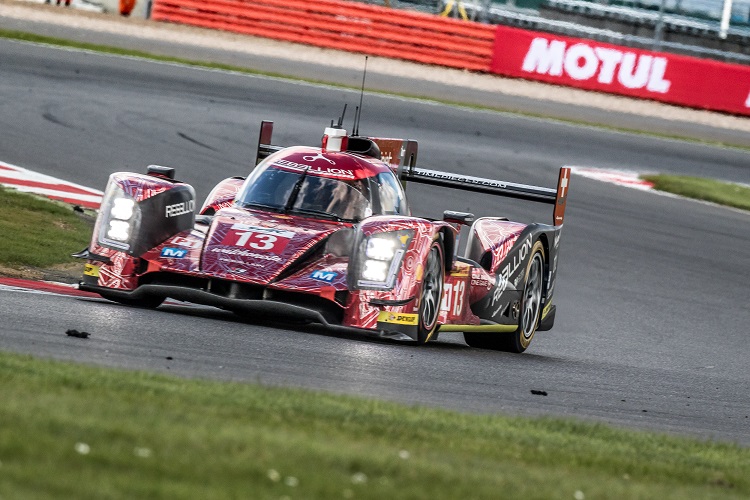 Rebellion Racing took a one-two finish in the independent class of the LMP1 class during the Six Hours of Silverstone despite starting the race from the back of the field following car issues for both the #12 and #13 machines during Saturday’s qualifying session.

Despite their setbacks, the #13 line-up of Alexandre Imperatori, Dominik Kraihamer and Mathéo Tuscher took class victory in their R-One AER entry, while the #12 of Nick Heidfeld, Nicolas Prost and Nelson Piquet Jr finished second.

With Audi’s exclusion from the outright race win, the #13 was promoted to the podium, with team manager Bart Hayden feeling the performance bodes well for Rebellion Racing for the upcoming races of the FIA World Endurance Championship season.

“We gave ourselves a bit of a challenge after we found both cars at the back of the grid after qualifying, but within 10 laps we were up with the rest of the P1 cars and from there we had a strong and reliable run to the chequered flag with both cars,” said Hayden.

“Our preparations for 2016 started the day after the last race in Bahrain in 2015 when we stayed there for a week of testing. The team has worked hard over the winter in the areas that we wanted to improve, so it is very pleasing to see a reward for that today.

“It’s great that in our first race with Dunlop with the P1 cars we got them both on to the top steps of the podium. We have more to come and are looking forward to the next events.”