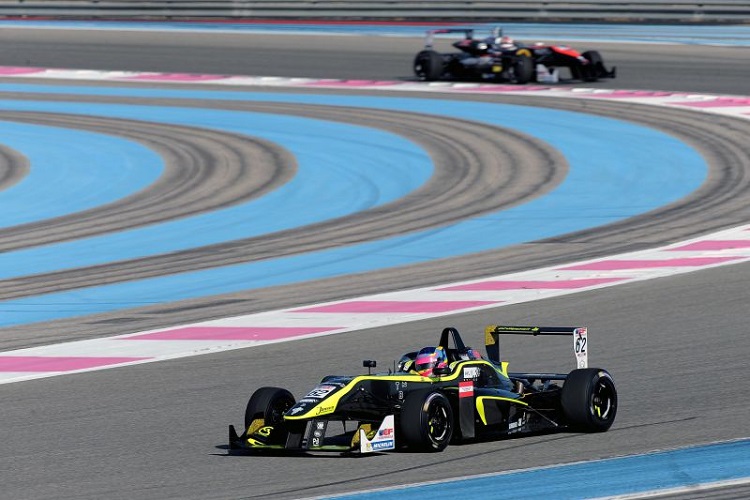 Ferdinand Habsburg’s strong turn of form continued as he set a dominant pace during free practice for the EuroFormula Open round at Paul Ricard on Friday.

The Austrian finished on the podium in both races of the previous round at Spa-Francorchamps, while in between those races and this weekend, finished second in the Eurocup Formula Renault 2.0 Series race at Monaco, and set the best time of the day in the opening of the three practice sessions on Friday with a lap of 2:01.401 for his Drivex School team.

Colton Herta was the second best placed rookie driver in fourth for Carlin, with Damiano Fioravanti fifth for RP Motorsport ahead of Igor Walilko of Fortec Motorsports.

Two time race winner Jack Aitken is absent from proceedings this weekend due to GP3 Series commitments for the RP Motorsport driver, as is Teo Martin Motorsport’s Tatiana Calderon.