Formula Ford Fesitival Fires up for 45th Outing This Weekend 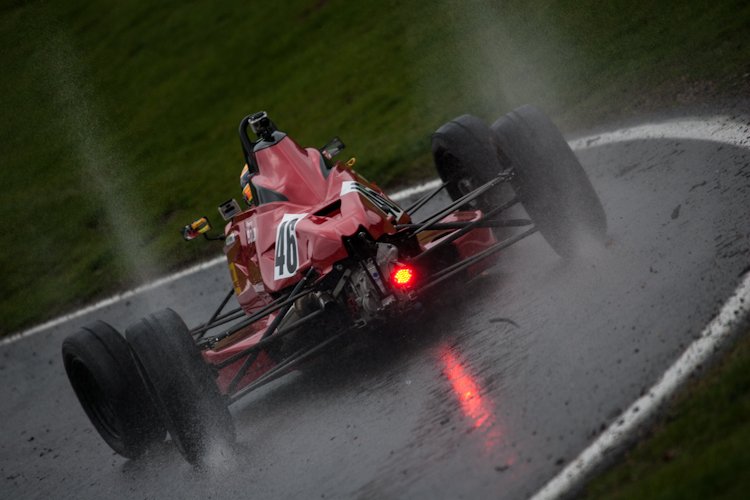 Once again Brands Hatch welcomes the Formula Ford Festival, for its 45th running this weekend. The annual event, which has been held since 1972, has often been a happy hunting ground for van Diemen‘s and Mygale‘s alike. 66 drivers will compete for the crown.

Last years victor, Wayne Boyd became the first repeat winner since Donald MacLeod, twenty-six years prior. Boyd has since gone on to debut in Prototype’s, racing for United Autosports in the European Le Mans Series this season.

The favourite to win could be another past winner though. Niall Murray has had a spectacular season in BRSCC Formula Ford 1600, taking the title and the Mazda Road To Indy USF2000 Scholarship Shootout prize that went with it.

He won’t be the only past winner though, with 2011 Festival winner Scott Malvern returning to single-seaters for the event. 2003 winner Joey Foster will also make an appearance along with Stephen Daly who was knocked from contention last year due to damage.

As per usual, there are two Team USA Scholarship winners with Parker Thompson piloting the Team Canada entry. As for the American’s, they’ve put their hopes in Oliver Askew and United States Formula 4 race winner Kyle Kirkwood, who finished third in the category.

Kirkwood is not the only F4 driver in appearance, with Italian Formula 4 race winner Job van Uitert racing in the Pre ’90 Class alongside this year’s Champion of Oulton, Matthew Cowley and Triple Crown Pre ’90 Champion Ben Tinkler. Meanwhile in Pre ’82 Stuart Kestenbaum will likely be the one to watch. 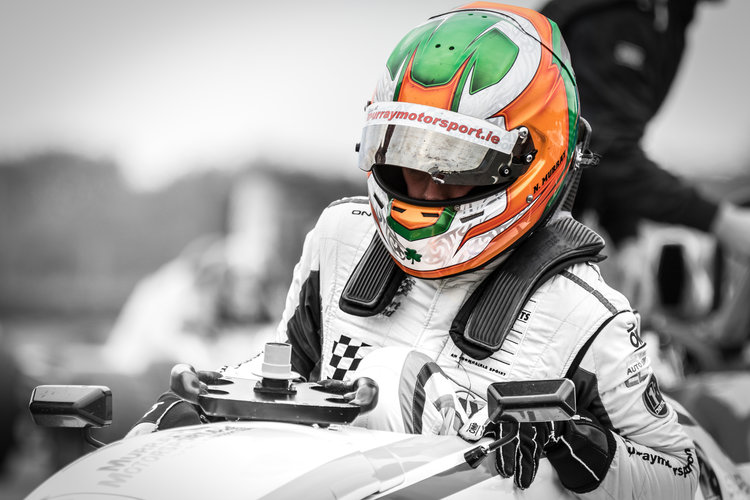 Niall Murray may be the favourite to win after a spectacular 2016 (Credit: Brian Walsh)

While Murray may have dominated the overall standings, a number of his close competitors will be wanting revenge before the start tomorrow. Chase Owen made a large impact this season winning the Northern Post ’89 class and finishing second overall. While third place James Raven was another that featured heavily in last years competition.

The field will once again compete around the Brands Hatch Indy track with qualifying being split into three heats. Those times will determine the grid for the Saturday races in which the grid for the Semi’s will be sorted out.

The Semi-Finals, which will happen on Sunday, will see two races of around 30 cars. The top twelve from each will progress to the final where the winner will be decided.

As a result, every result will be important and the last chance race, for those finishing thirteenth or lower in the Semi-Finals, may contain some large scalps. The top six from this race will also qualify for the final and will line up at the back giving the audience a chance to see the unlucky battle through the order.

There will also be a Formula Ford Masters race. 14 drivers have so far been confirmed from the three classes; Post ’89, Pre ’90 and Pre ’82.