Wolff reveals Hamilton meeting to clear air after tensions of 2016 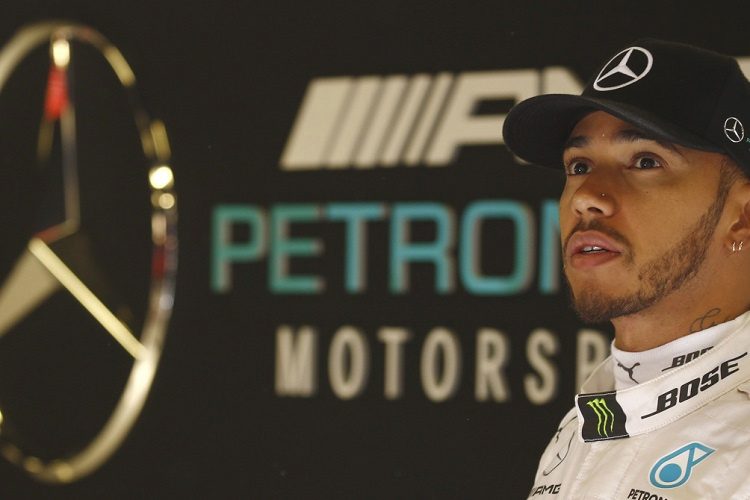 Toto Wolff has revealed that he sat down with Lewis Hamilton during the off-season to help relax the tension that had grown between the two during the Briton’s failed bid for the 2016 World Championship, which he lost to Nico Rosberg.

Hamilton ended five points behind his Mercedes AMG Petronas Formula One Team team-mate in 2016, but the season was full of frustrating moments, none worse than seeing a near-certain victory disappear with an engine failure during the Malaysian Grand Prix, and the issues meant the Briton was unsettled, but the meeting during the off-season has reset the relationship between driver and team boss.

“When it gets intense during a season between two drivers, sometimes things remain unspoken and not discussed,” said Wolff to Autosport. “At the end of the season is a good moment, where you can put everything on the table, some of the frustrations and undiscussed topics, and to reflect on them, and to analyse them and to agree or find out what actually happened.

“There’s never an ultimate truth to say somebody is 100% right or 100% wrong, and so it was very important to find the cause.”

Wolff insists that things are expected to get feisty within a team when they are fighting for a championship, especially if it is team-mate versus team-mate.

“It’s a learning process,” added Wolff. “You cannot on one side expect to have the most ambitious driver in the car that will score the result that you are trying to achieve and on the other side expect them to be corporate robots.

“Nico and Lewis, and it’s the same for Valtteri [Bottas], understand the huge effort that’s being made behind them to deliver those cars and they understand the responsibility towards the brand and all these people they represent.

“But sometimes the DNA of a racing driver is going to make him look after himself. Over four years, we had these very rare moments of a situation where there wasn’t an alignment on interest.

“And in hindsight there are things that we could have done better. It’s important to realise and develop as a personality.”

"If part of your car isn't performing well, then you are stuck with it for the whole season." - James Allison

By Fergus Mckie
4 Mins read
This season is going to be a huge test for Mercedes, with the team having to do just about enough to retain performance levels for 2021, whilst putting as much time as possible into the 2022 regulation changes.
Formula 1

By Paolo Iantosca
2 Mins read
Esteban Ocon – who is set embark on his second season at Alpine – is excited to work alongside two-time world champion Fernando Alonso.
Formula 1

By Fergus Mckie
2 Mins read
In a typical low scale affair, Haas revealed the livery for their 2021 car, the VF21. With this fans also got to see Haas’s new acquirement of a title sponsor in Uralkali.