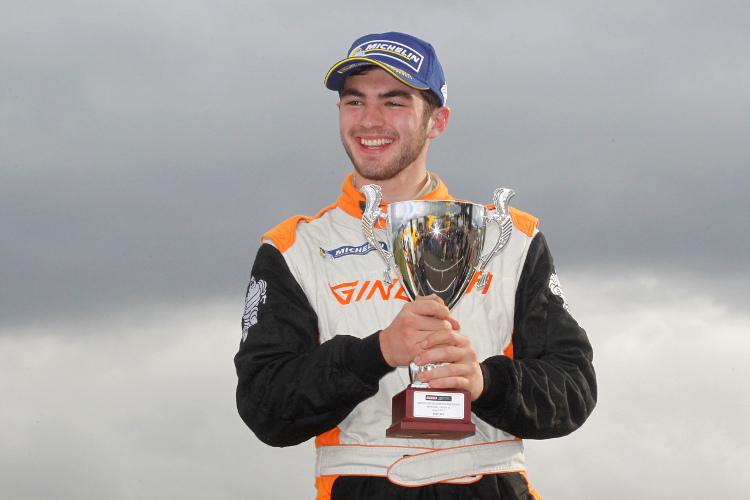 For Nicosia, it marks a first appearance on the TOCA package this season, as the Challenge joins for the first of two support slots in place of the Michelin Ginetta GT4 Supercup.

The absence of the Supercup has opened the door for Perez to make his Challenge debut meanwhile, having secured two top six finishes in his first two Supercup weekends.

Nicosia competed in the 750MC Toyota MR2 Championship at Silverstone last weekend to upgrade his license, impressively taking a pair of podium finishes.

The 17 year old plans to return to the Challenge grid for the second BTCC support outing at Knockhill, the scene of his maiden Ginetta Junior victory last season.

“I cannot wait to get behind the wheel of our GT5 car, it’s been an extended off-season for me so this weekend really can’t come soon enough!” said Nicosia.

“As a team, JHR Developments are famous for having won in every single championship that’s ever raced on the TOCA package. As this is the first time we’ve entered into the GT5 category, I’ll be pushing as hard as I can to further that record.”