Sato Back with Rahal Letterman Lanigan Racing for 2018 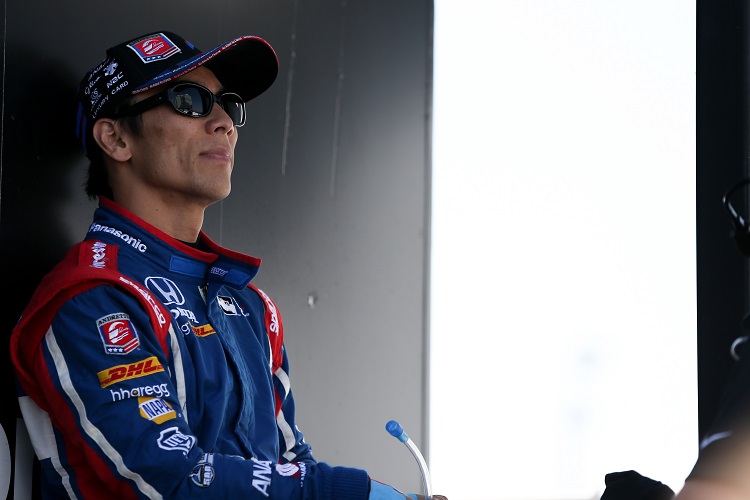 The Japanese racer, who became the first Asian driver to win the Indianapolis 500 in 2017, rejoins the team that he last raced for in the Verizon IndyCar Series back in 2012, and team co-owner Bobby Rahal expects him to have a competitive season in 2018.

“I’m excited about having Taku back with us,” said Rahal, who co-owns the team alongside David Letterman and Mike Lanigan. “I have such admiration for his spirit and how he approaches everything and was so happy for him when he won the Indy 500 this year.

“The chance to bring him back to the team was too good to pass up. He and Graham get along very well and we will have two strong cars that can win any race in 2018.

“I think that will give our team a great chance at being contenders in every race but it’s also going to give each of our drivers a chance to have their best years ever. I’m excited about it and even though the 2017 season just concluded, I can’t wait for the 2018 season to start.”

Sato is excited to return to the squad, and believes he can have another strong campaign, having finished eighth with Andretti Autosport in 2017, a year in which he took two pole positions alongside his Indy 500 triumph.

“I am extremely happy to be back with Rahal Letterman Lanigan Racing,” said Sato. “Bobby, Dave and Mike have always been very supportive of me.

“The team has been ultra-competitive the past few seasons. I can’t wait to be a part of it in 2018. I think we can achieve some great things together!”