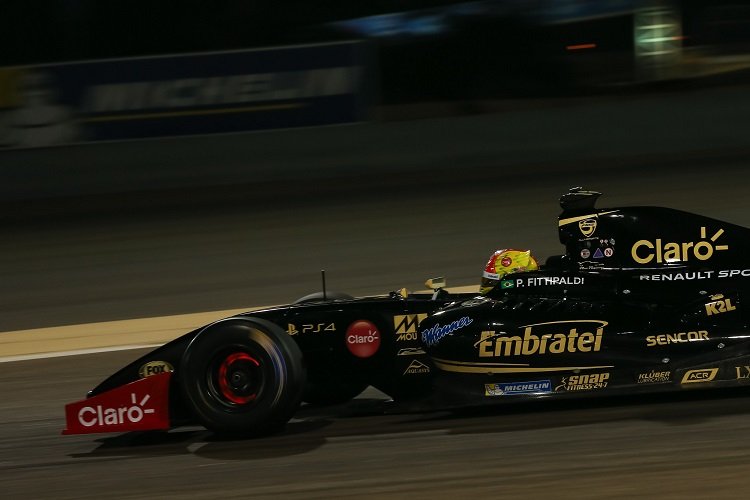 The Brazilian, who now qualifies for a Superlicence thanks to his title, is eyeing a move into the FIA Formula 2 Championship for 2018, and despite earning a test in LMP1 machinery with the Porsche LMP Team thanks to his championship triumph, remaining in single-seaters is his aim.

“Formula 2 is a possibility,” said Fittipaldi on Motorsport.com. “My eyes are also set on F1. At the moment I’m focussed on single-seaters.

“Winning the World Series [Formula V8 3.5] means I qualify for a superlicence, that helps me a lot for the future as well.”

Fittipaldi hopes that the lack of a Brazilian driver on the Formula 1 grid from next season, thanks to the retirement of Felipe Massa, will not be prolonged, and he hopes to fill that void sooner rather than later and challenge for top three results.

“Unfortunately there are no Brazilian drivers [set to be competing in 2018],” said Fittipaldi. “Since my grandfather [Emerson Fittipaldi] started racing in the early 70s, there has always been a Brazilian.

“We’ll be pushing hard to make it there. Hopefully I’ll not only make it to F1 but bring the Brazilian flag to the podium.”