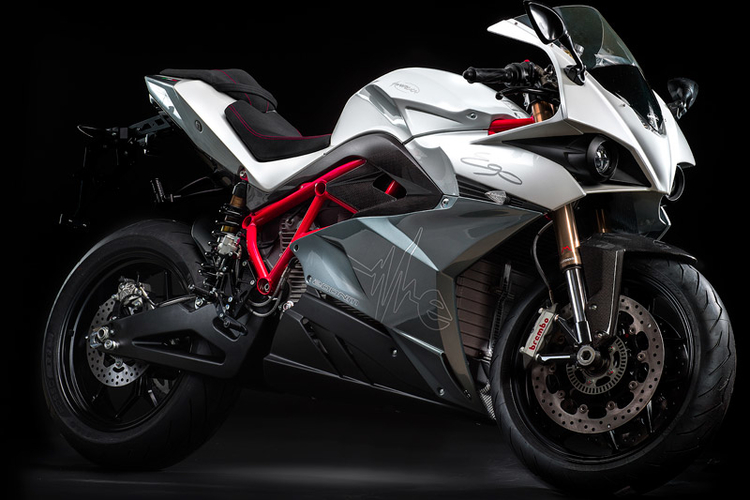 Italian manufacturer Energica have announced their involvement in the upcoming FIM Moto-e World Cup, the all electric series which will run alongside the MotoGP World Championship from 2019.

Competing teams will use a tuned version of the Energica Ego, which has a maximum top speed of 150mph. The bike has been used on the roads before, and finished seventh in the Isle of Man TT Zero race this year.

It is expected that the initial grid will be made up of between 15 and 20 entrants, with the race distance being around ten laps.

It has also been announced that Michelin will supply tyres for the class, which comes as no surprise as Nicolas Goubert announced his departure from the company to become the executive director for the Moto-e World Cup.

Vito Ippolito, FIM President commented: “The FIM is very happy to support the development of new technologies, of which the new FIM Moto-e World Cup is an example. Energica is proving itself to be a reliable and expert leader in this sector and with the highly qualified support of Dorna we are sure that we are taking the road to success”.

Livia Cevolini, CEO of Energica added: “We are proud to have been chosen by Dorna and we are already committed to this project. The passion for engines is what brought us here, to build new dream vehicles right in the beating heart of the Italian Motor Valley, Modena, Italy.

We took the electric field to another level: each Energica undergoes quality control and performance tests, and our R&D department is always focused on new technologies and their practical application. Our history comes from racing, our passion for this sector has never faded. Moto-e  is an excellent project. After all, it is what we hoped since our racing years, now it can be managed professionally thanks to Dorna and its unique and long-lasting experience.”