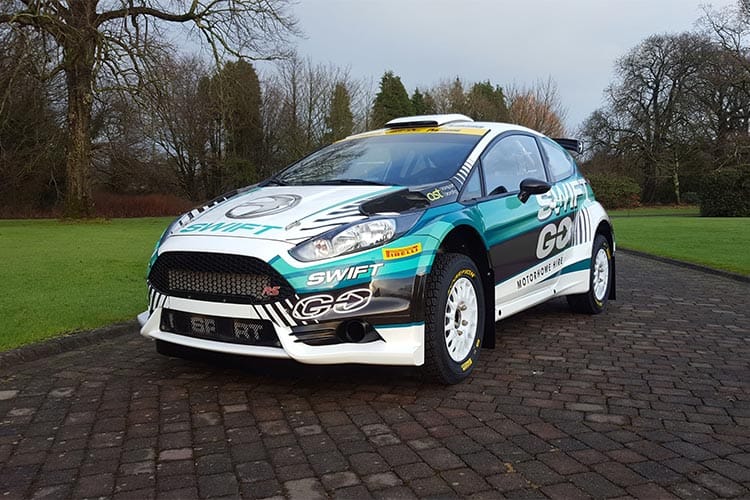 Edwards, who finished third in 2017 and went into the final round event of the Isle Of Man with a chance of claiming the title, will again drive a Swift Caravan sponsored Fiesta, but this time the car will be ran by M-Sport, who took Keith Cronin to the title last season.

And the Welshman, who only made his R5 debut in the middle of the 2016 season, is aiming for a full title challenge this season. He said: “Excitement, anticipation – just two things I’m feeling ahead of 2018. This is a fantastic opportunity and I’d like to thank Swift Group and M-Sport for giving me the perfect platform with which to find that extra performance and push for more.”

“We had a great year in 2017 and that’s something I want to build on this season. Consistency is really important, and what kept us in the mix last year. Our Tarmac pace was something of a nice surprise too, so if we can keep that up, and be consistent on all surfaces, anything is possible.” 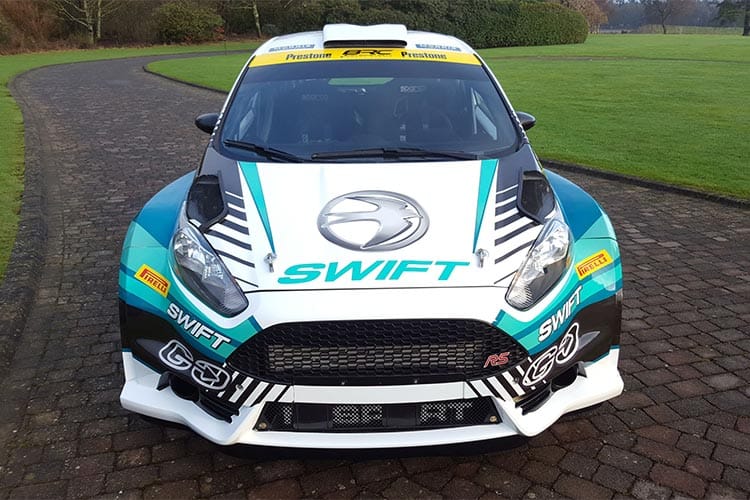 2017 saw Edwards take various strong results across the season, especially in the second half of the year. Second place finishes on both the Ypres Rally in Belgium and the Nicky Grist Stages were also added to with a pair of seconds on the final event of the season, Rally Isle of Man, where Edwards missed out on the victory by just 0.1 seconds on the final leg.

The first public appearance of the M-Sport prepared Fiesta is set to be at the Autosport International show, which begins tomorrow and continues this weekend until January 13, with round one of the 2018 Prestone MSA British Rally Championship getting underway on the Border Counties Rally on March 10/11.

Nicky Grist Stages to Return in 2021

By Steven Batey
2 Mins read
The coronavirus crisis has stopped Wales Rally GB from going ahead in 2020.