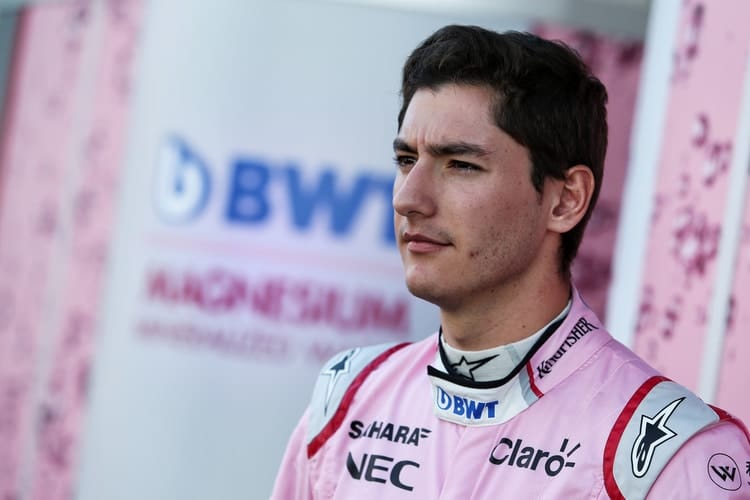 Juncos Racing has today announced that Alfonso Celis Jr. will make his Verizon IndyCar Series debut with the team later this year. The Mexican driver, a former Formula 1 test driver and Formula V8 3.5 race winner, will join the team for the tenth round of the 2018 championship at Road America.

Celis is perhaps most well known for having been Force India‘s test driver for the last two years. The Mexican driver conducted several tests for the F1 team within that time, including three appearances in a Grand Prix weekend when he drove in Friday practice at the 2016 Bahrain Grand Prix as well as the 2017 Hungarian Grand Prix and the Mexican Grand Prix.

Celis dovetailed his Force India role with a race seat in the Formula V8 3.5 series for numerous years. Alfonso raced in fifty-five events in the championship from 2014 to the end of 2017, but he would only take eight podium finishes including a sole race victory during that time. His one win would come at Spa-Francorchamps whilst driving for Fortec Motorsport last year.

Sadly for Celis, the Formula V8 3.5 series would come to an end at the conclusion of the 2017 season, with his test driver role with Force India also ending soon after due to the strict super license regulations implemented by the FIA.

Searching for a new series to race in this year, Alfonso would sign with Juncos Racing to compete in the Indy Lights championship. After off-track issues prevented him from racing initially, he made his debut at Barber Motorsports Park picking up a pair of top ten finishes in the two races. Now, Celis will make the leap up from Indy Lights to IndyCar; something that he says he has always aspired to do. 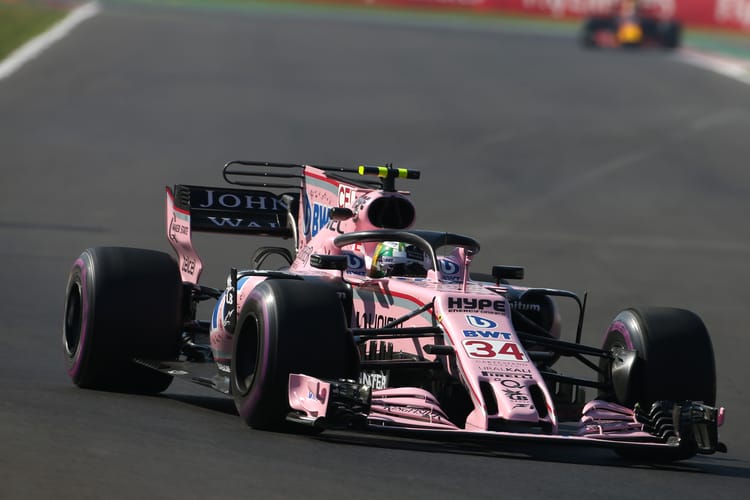 “I’m very excited to be able to make my IndyCar series debut,” said Celis. “This is something that I’ve dreamed of since I was a kid and something that we have worked for many years to achieve.

“I’ve had a lot of experience in Europe with high-downforce and high-horsepower cars, both in my testing duties in Formula 1 and in my seasons at World Series V8 3.5, so I feel ready to take on this new challenge.

“The competition in IndyCar is very high and I know it will be hard work, but we will work with the Juncos team so that we can catch up as quickly as possible.

“I’m really looking forward to Road America and to the opportunities that this will open.”

Juncos Racing fields just one car in the 2018 Verizon IndyCar Series. The seat is currently split between Rene Binder and Kyle Kaiser, with Celis now being the third party to take the wheel. Team owner, Ricardo Juncos, says that he is delighted to welcome Celis to the IndyCar team, despite him now having to search for a new driver for his Indy Lights team.

“Although this comes as a surprise for our Indy Lights team, this is another step forward with our IndyCar programme,” said Juncos today, “Alfonso has proved he is ready to make this move from the success he has previously had in F1 and I look forward to working with him in the IndyCar series.”

Alfonso’s debut will come at the 2018 KOHLER Grand Prix at Road America on June 24. The next round of the 2018 Verizon IndyCar Series, the Grand Prix of Indianapolis, will take place this weekend, with Kaiser at the wheel of the #32 car for Juncos Racing this time out.