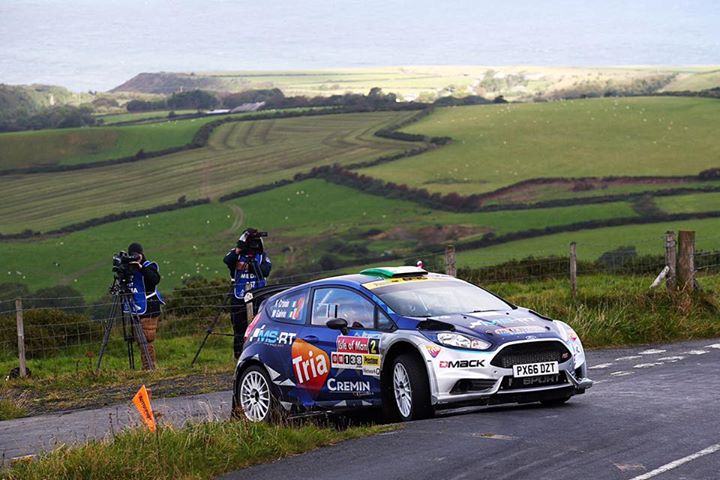 The fourth round of the 2018 Prestone MSA British Rally Championship, Rally Isle of Man has been cancelled after the organizers suffered severe delays with gaining the necessary Road Closure Order from the Isle of Man’s Department of Infrastructure.

Originally scheduled to take place between September 13-15, the event was due to play host to the BRC as well as the FIA Celtic Rally Trophy and the FUCHS Lubricants British Historic Rally Championship.

A statement from the rally organizers said: “Despite enormous efforts by the vastly experienced Organising Team, who had created an exciting and challenging 18 stage, 140 stage mile route over some of the Island’s classic asphalt rally special stages, there have been insurmountable delays in securing the necessary Road Closure Order from the Isle of Man’s Department of Infrastructure.”

“The Rally Isle of Man event Organisers would like to thank the huge number of volunteers, local businesses and individuals who have supported this year’s event and who were looking forward to welcoming these visitors to the Island and can only apologise for any inconvenience this unavoidable decision will cause.”

Due to the cancellation, the Prestone MSA British Rally Championship will now finish the 2018 season with a double header as part of Dayinsure Wales Rally GB between October 4-7, with M-Sport driver Matt Edwards currently leading the standings ahead of David Bogie and Alex Laffey.