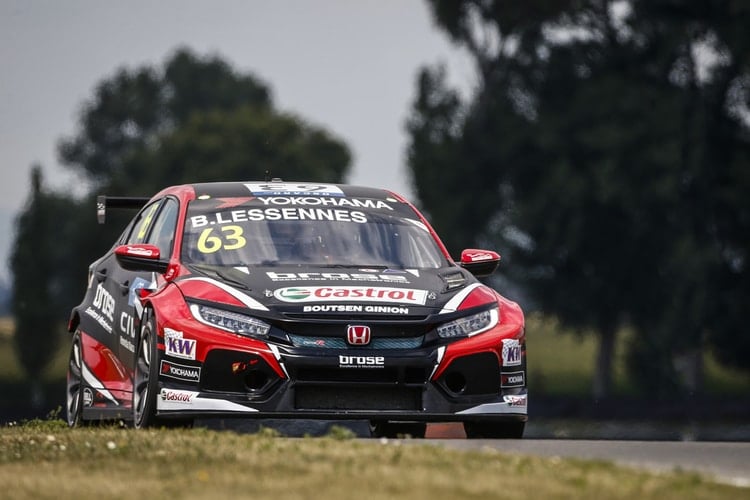 Despite still being a teenager, Lessennes has had an impressive debut campaign in the WTCR after he was drafted in to cover for the injured Tiago Monteiro. There is still uncertainty as to whether Monteiro will be fit enough to compete in Japan, so this might not be the last we see of Lessennes this year.

Ma Qing Hua, a former Citroen works driver, has gained most of his world touring car experience during the old set of TC1 regulations. However, an outing with Teamwork Motorsport in the TCR Asia Series last year means that the 30 year-old has at least sampled the new TCR regulations before he rejoins the grid at Ningbo Circuit.

Speaking of his new deal with Boutsen Ginion Racing, Ma Qing Hua said: “I am really happy to be racing in my home country with this new regulation car. It’s really good to be in this series, even though I don’t know the car and have not had one lap at either of the circuits. I’m also jumping in at the middle of the season when everybody else will have a lot more experience than me.”

“It will be tough with only two practice sessions before qualifying but I really enjoy fighting with drivers like Rob Huff, Gabriele Tarquini and Yvan Muller and really enjoy the competition. I would like to thank everybody for this opportunity, I really appreciate it. I will take it step-by-step and do my best to finish the races to get the maximum track time possible.”