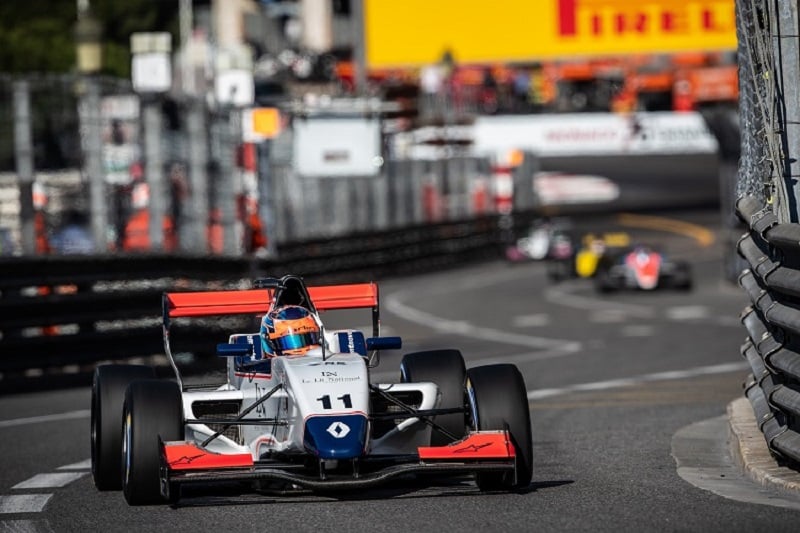 Josef Kaufmann Racing has opted to withdraw from the Eurocup Formula Renault championship in 2019 after feeling uncertain in the direction that the championship is heading.

Team Principal Josef Kaufmann and son Lars says there are ‘too many question marks’ about the Eurocup’s future following the Renault-backed championships decision to change to a new car for 2019 in line with regional Formula 3 chassis, with the team possibly looking at the DTM-based Formula European Masters championship as its future destination.

Josef Kaufmann Racing took two victories in the 2017 Eurocup season with Chinese driver Yifei Ye but fell short in the championship, however they did take four drivers to the crown in Robin Frijns, Stoffel Vandoorne, Lando Norris and Sacha Fenestraz.

“We had a very long and intensive discussion in our team to take that very difficult decision,” said a statement from the team.

“Overall for us there were too many question marks and uncertainty on the new Renault Eurocup Championship for 2019, with regards to the new car, the delivery time, the engine and also other different subjects and we finally took the decision to step out of the championship.

“We had eight very successful years in Formula Renault, but we like to close that chapter and move on to the future.”

The decision of Josef Kaufmann Racing adds to the earlier departure of Fortec Motorsports from the teams that raced in the championship in 2018, but the six remaining outfits are complimented by the arrival of Belgian outfit M2 Competition, Italian team BhaiTech Racing and Spanish team FA Racing by Drivex.

Renault however says, ‘new squads are lining up to try to secure their place on the grid’, meaning an additional outfit could be brought in to bring the team count back up to ten.