Langeveld steps up to WTCR as part of Audi lineup 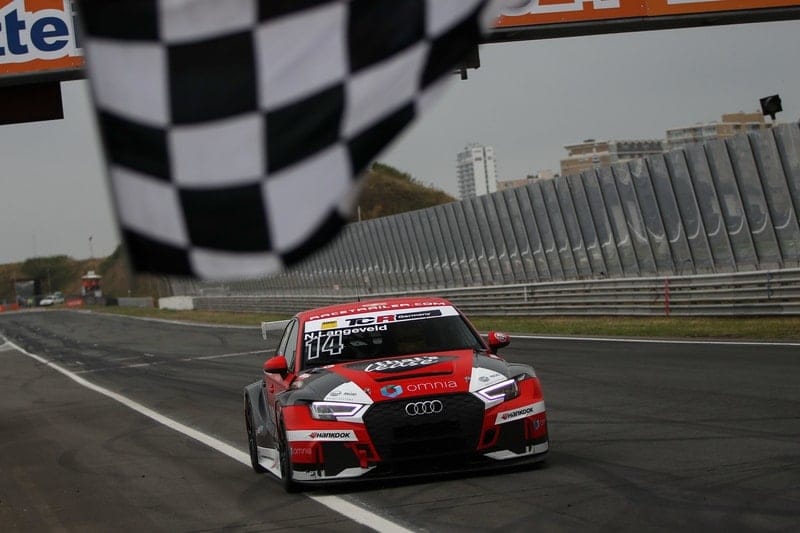 Langeveld has been a frontrunner in the ADAC TCR Germany Series for the past two seasons where he drove an Audi RS3 LMS TCR for Racing One, keeping himself in the fight for the championship despite BoP changes to the car during each campaign.

The Dutch driver will make his debut in WTCR this year, driving for Comtoyou Team Audi Sport alongside Frédéric Vervisch, who took his first win at the Macau Finale last year along with several podium finishes during the season.

WRT will also return for a second season in the series, retaining both Gordon Shedden and Jean-Karl Vernay for a second campaign. With the team registered as Leopard Racing Team Audi Sport, this also confirms the loss of their Lukoil backing from last year.

Shedden, Vervisch and Vernay all took victories last season with Vernay finishing the year as the highest placed Audi driver with fifth place in the standings, behind Tarquini, Muller, Guerrieri and Michelisz.

“We’ve decided to include a successful driver from our customer racing programme in the Audi Sport squad. Niels Langeveld has performed consistently well in the ADAC TCR Germany over the last two years and he has impressed us,” said Reinke.