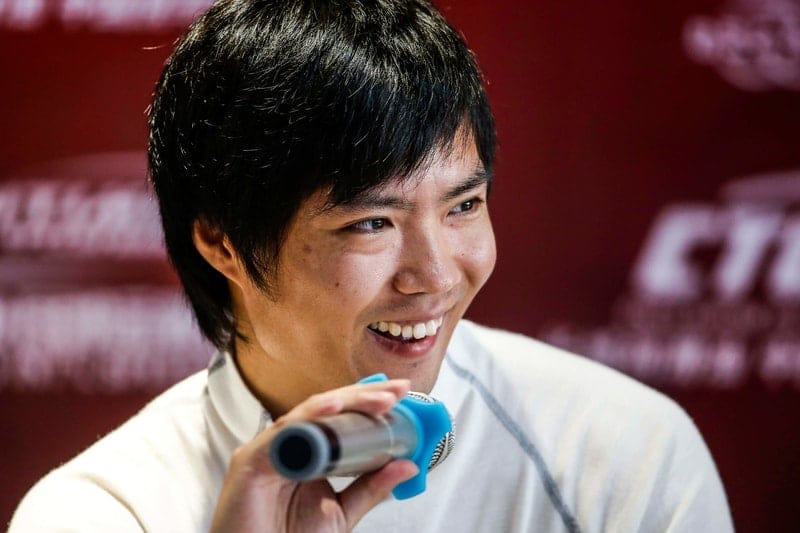 The timing of the announcement for the former WTCC driver couldn’t be better as this confirmation comes at the same time as the Chinese New Year celebrations.

Ma becomes the first Chinese driver to embark on a full season of WTCR, having started eight races in a Boutsen-Ginion Racing Honda Civic Type R TCR last year as he stepped in for the recovering Tiago Monteiro.

Having driven the Alfa Romeo Giulietta in the TCR China Series finale last year, where he took the car to a race win, Ma is already acquainted with the car and team.

“I really appreciate that Team Mulsanne and Romeo Ferraris chose the Chinese New Year to announce our partnership. It is a very important day in China and I’m sure all our fans will enjoy the day,” explained Ma.

“I have already driven the Alfa Romeo Giulietta TCR by Romeo Ferraris last season and the feeling was good since the beginning. It has big potential and the team is working hard to improve the car during this winter, in order to be competitive from the start of the new WTCR season.”

Romeo Ferraris Operations Manager Michela Cerruti is excited to have Ma on board for the team’s WTCR campaign this season.

Ma is already familiar with the car after taking a win in the TCR China Series finale last year. Credit: TCR China

“We are really happy to announce the final Team Mulsanne driver line-up today, during the Chinese New Year. This has a special meaning and we hope it can represent a well-wishing start not only for Ma Qing Hua, but for all the team,” said Cerruti.

“I know Ma because of his career, however last season we also had the chance to see his speed and talent on track, confirmed by his potential at the wheel of our Alfa Romeo Giulietta TCR in both testing and races. I expect his experience to be very helpful in the development of the car.”

Ma becomes the seventeenth driver to be confirmed for the 2019 FIA World Touring Car Cup (WTCR).