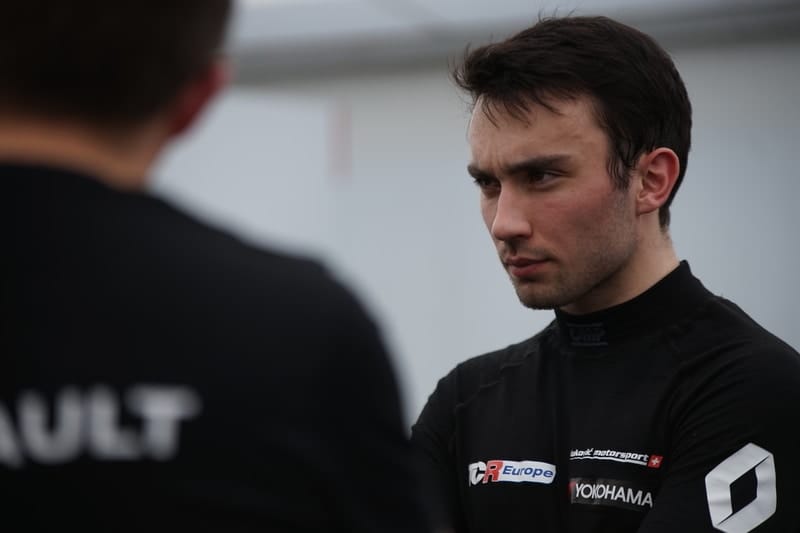 The Corsican driver, who joined the team over the winter break, enjoyed a positive weekend with the car and was happy with this pace so far, despite suffering a mechanical issue that ruled him out of the first Free Practice session.

Filippi pushed the car hard during Qualifying, in an effort to give himself the best chance of scoring points during the weekend. Despite losing out on more track time due to a red flag, the Renault driver was rewarded with twentieth place on the grid of thirty-two cars for both races.

The Vuković Motorsport driver managed to avoid the various incidents on track during the early part of race one and brought the Renault Mégane RS TCR home in fifteenth place, scoring the last point available in a very competitive field.

Race two on Sunday was a little quieter, however, there were still quite a few on-track battles, meaning that Filippi would have to settle for eighteenth place at the chequered flag. However, the Corsican driver was upbeat about the progress made over the weekend.

“We are still developing the car and I think that the car’s potential is very interesting. A mechanical problem in FP1 meant that the work we had to do in FP2 was very important,” explained Filippi.

“We’ve work to do in finding the best performance possible. Qualifying was also good for us. I did my best all weekend, so it’s always important to finish the races to understand where the car is and to anticipate what we can do in the next race.”