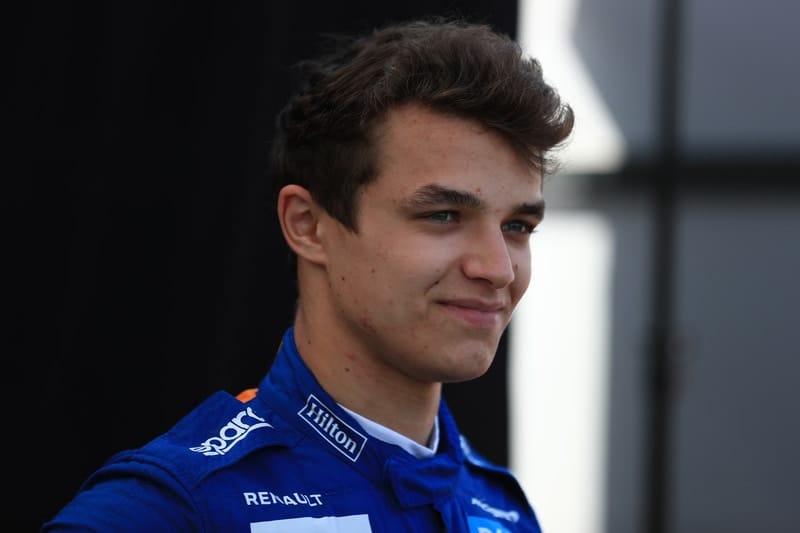 The British youngster Norris has impressed Formula 1 fans with his first six performances in his inaugural season in the sport.

His results have seen him sitting comfortably in eleventh position in the drivers’ championship but he’s approaching uncharted territory this weekend.

It’ll be Norris’ first time around Circuit Gilles-Villeneuve in a racing car, but he’s had plenty of experience in the simulator.

And it’s a track he likes the look of, Norris said: “I’m very excited to head to Canada and Montréal.

“It will be my first time there and the track is one I’ve always liked driving on the sim. It definitely looks like you can overtake and have a bit more fun there.”

In Monaco, Norris finished eleventh but is looking to regain the form which saw him finish eighth in Baku, Azerbaijan.

However, with the weather often playing a part in the Canadian Grand Prix, Norris will be hoping to repeat his season-best performance from Bahrain.

In Bahrain, he finished sixth and he’s looking to channel his inexperience and make the most of his opportunity.

“The racing can be a bit unpredictable at this circuit and the weather often plays a part.” he added.

“My focus, as always, is on making sure I’m in a position to take any chances I can for both myself and the team and gaining as much experience of a new track as possible.”