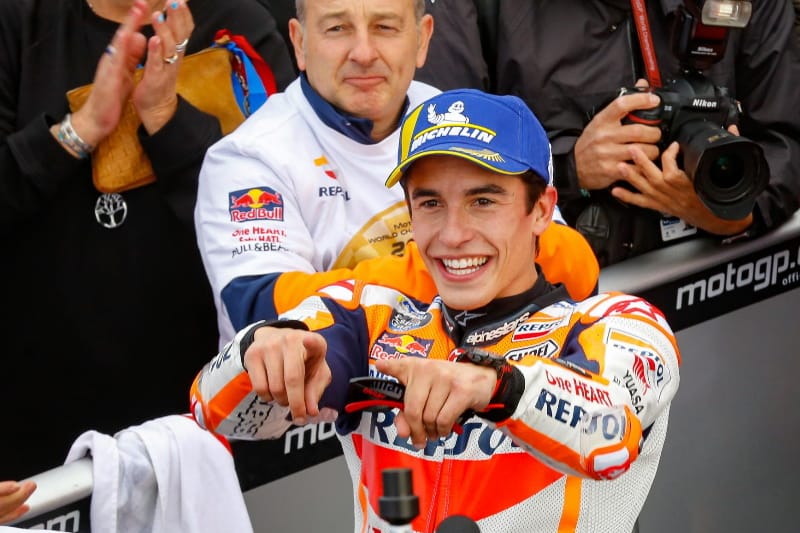 The 2019 MotoGP World Championship came to a close this weekend at the Circuit Ricardo Tormo in Valencia.

There have been many championships wrapped up over the course of the season, with so many familiar names and teams at the top.

The Spaniard has finished every race this season in first or second, except Austin when he crashed from the lead of the race.

With help by World Champion Marc Marquez, Honda wrapped up the 2019 MotoGP Constructors Championship at their home track in Motegi.

After the last round battle with Ducati, Repsol Honda has wrapped up the Team Championship.

The 2020 season kicks off on Tuesday with Pre Season testing where Marc Marquez will be aiming for his seventh MotoGP title, his ninth overall.