Kubica reached for the stars, even if he only landed on the moon 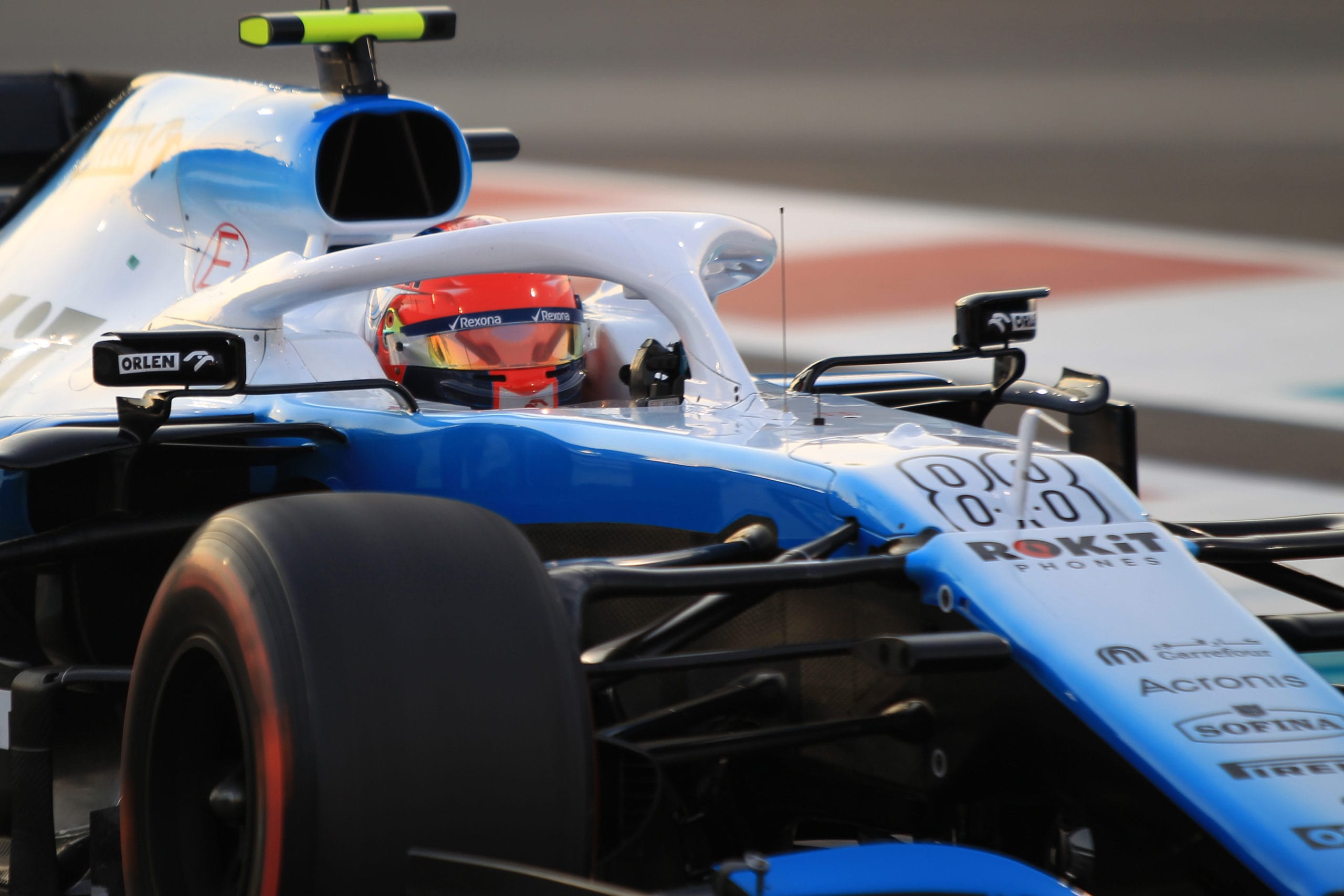 After being on the sidelines of Formula 1 following a rally accident in 2011 where his right arm was partially severed, Robert Kubica’s made his comeback at the highest level of the sport.

Kubica said that closing a chapter by returning to Formula 1 was worth it despite the difficult 2019 season that was shared by him and the William Racing team.

“I was kind of split, honestly, and I think by coming back to Formula 1 I closed a chapter, which was probably the most important one from my life,” said Kubica to Motorsport.com.

He said that although the season was not what he and Williams had hoped that his “nearly impossible” return was a good achievement.

“Looking at where I was, looking at the period I went through with the circumstances of what happened and what the consequence was of the accident in 2011.”

“Then of course, once you are back in F1, you reopen or continue the chapter which is Formula 1 which is probably a difficult one to talk about because the season has been very complicated,” he continued.

“You live for achieving and coming back to Formula 1 and want to do good in races and want to deliver, you want to be racing, and this is something which I think I missed most this year.”