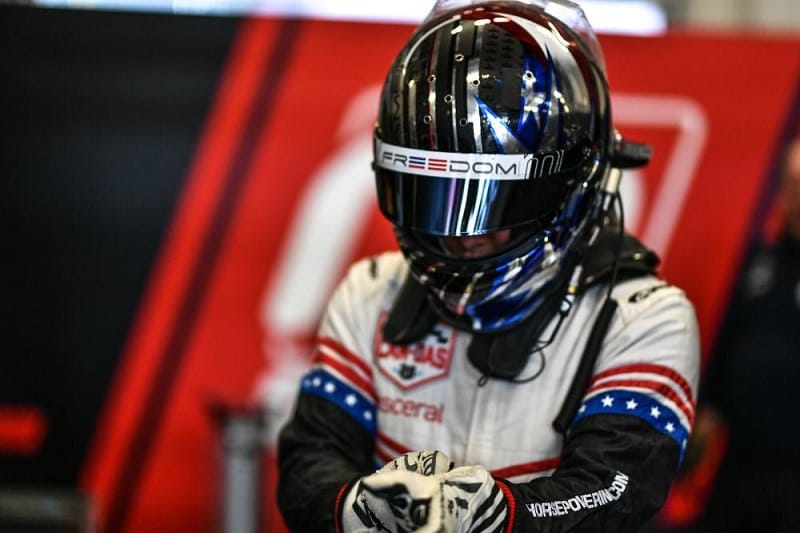 Cameron Das has added a drive in the EuroFormula Open championship alongside his FIA Formula 3 Championship drive for 2020, with the young American reuniting with Team Motopark.

Das joined Motopark midway through the 2019 season after starting the year at Fortec Motorsports, with his best finish coming at Silverstone when he took a fifth-place result in race one.  He scored points in eleven of the eighteen races, finishing twelfth in the Drivers’ Championship.

It will be Das’ third season in EuroFormula Open having raced for Carlin in 2018, a year in which he took four podium finishes and finished fifth in the standings, and he will also race again with Carlin in 2020, albeit in the Formula 1-supporting FIA Formula 3 championship.

Speaking about his return to EuroFormula Open, Das says he is ‘very much looking forward’ to reuniting with Motopark and he wants to build on what they did last year in order to return to the podium.

“I am delighted to be back with the Motopark squad,” said Das.  “I really enjoy being a part of their process. They have a unique workflow throughout race weekends, and I’ve learned tremendously from it.

“The EFO championship also offers plenty of track time in what I’ve been told is one of the best built race cars ever, so I’m very much looking forward to it.”

Das is the first driver to be confirmed to race for Motopark for 2020, with the team having taken FIA Formula 2 graduate Marino Sato to the Drivers’ title last season, while the team took sixteen of the available eighteen race victories across the year with Sato, Liam Lawson, Yuki Tsunoda and Toshiki Oyu.

By Paul Hensby
1 Mins read
One of Formula 3’s brightest stars has finally found himself part of a Formula 1 young driver programme as Logan Sargeant aligns himself with Williams Racing.
Formula 3

By Fergus Mckie
1 Mins read
Van Amersfoort Racing have joined the FIA Formula 3 with nine of the other ten teams from 2021 being retained, sadly for HWA Racelab this announcement sees the end of their involvement in FIA Formula 3 for at least the next three years.