Organisers of the Dutch GP see it as impossible to hold 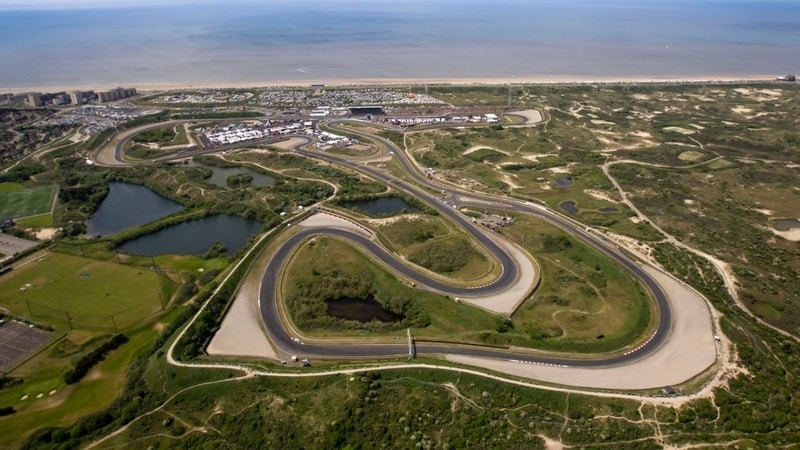 The director of the Dutch GP, Jan Lammers, has admitted that the new restrictions imposed by the government on the territory will make it unlikely to hold a Formula 1 event this year.

The Netherlands has postponed the big events until the end of September, which means that the Grand Prix in Zandvoort will have to be postponed or cancelled. Lammers, director of the GP and ex-Formula 1 driver, sees this restriction as difficult to hold the appointment for the race this year, also, to keep in mind that they were not willing to do so without an audience.

“We have to wait and see what possibilities are still offered to us, but I do not think it is likely that this year will still be possible. It is what it is, in any case, there is clarity and I respect the level of assessment of the experts. It was also clearly communicated.”

“The management of Formula 1 and the international motorsport federation FIA are now facing an almost impossible task to make something of a calendar for this year,” Lammers told to Telegraaf.

“Holding the GP behind closed doors is impossible for us and we do not want to present vague plans. We want to develop the event as we had planned and we are ready to do so, but it is the virus that rules. Singapore also thought they had managed everything well and now they regret having relaxed the rules.” he added.

Uncertainty continues as of when the season could start, a couple of circuits within the Formula 1 calendar have already expressed themselves in favour of double events, such as Red Bull Ring, Silverstone, and the Circuit de Barcelona – Catalunya and, some other circuits that in the past hosted a Grand Prix race, are showing their support as alternatives venues.

Liberty Media and the FIA are working on the new calendar right now and, according to the Dutch press, the circuits’ deadline for proposing alternative dates ended last week, so it is expected that soon, perhaps even this week, Formula 1 will present a new calendar set up. While this is being set, the European circuits seem to be the best option to start the season since, in some countries outside the continent, the virus has not yet reached its most critical stage.

Rick Parfitt Jnr: “This is the most difficult time to be a...