Annalese Ferrari to be the presenter for 5 Nations British Rallycross 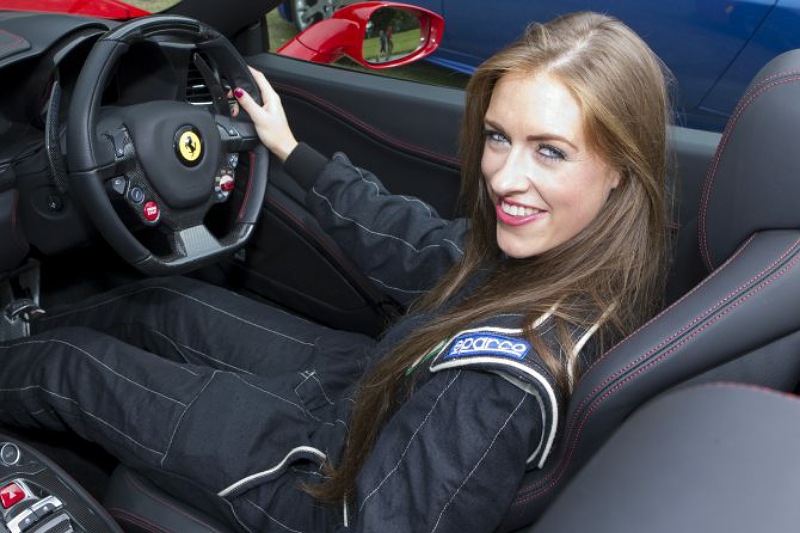 Annalese Ferrari has experience from being involved with the coverage of the Wales Rally GB along with working as a stunt driver in films such as the Tom Cruise movie Edge of Tomorrow.

Ferrari has also got a race license and has been a regular in the Mazda MX-5 Supercar and various other championships.

“I am really excited to be involved with 5 Nations BRX for 2020 and I can’t wait for the season to start. Rallycross is definitely one of the most exhilarating forms of motorsport with close and competitive racing along with excellent displays of car control across varying surfaces and insanely high powered cars, I am really looking forward to seeing all of the cars and drivers in action.” Ferrari said.

She has also been nominated the Screen Actors Guild Awards for her stunts in the movie 24: Live Another Day. She has been the stunt driver for many well-known name such as; Emily Blunt, Alicia Vikander, Georgia May Jagger, Yvonne Strahovski, Gabriella Wilde and Heida Reed.

“We’re very pleased to welcome Annalese to the 5 Nations BRX team. We’re delighted that she will be adding her glamour and excitement to the championship. While we can’t get out and about yet, it’s great that Annalese is able to see what some of our drivers are up to and keep us entertained.” Pat Doran, Managing Director added.

Ferrari’s first task will be interviews for the British Rallycross Championship 5 Nations Trophy social media over the next few weeks.

By Mark Cridland
8 Mins read
The 2020 BTRDA Clubmans Rallycross season kicked off in style at the home of rallycross itself, Lydden Hill and the driving skills on show were spectacular.
British Rallycross

By Mark Cridland
2 Mins read
The 2007 British Rallycross Champion Ollie O’Donovan and his son Patrick both have their eyes set on their respective titles for the 2020 season which kicks off this weekend.