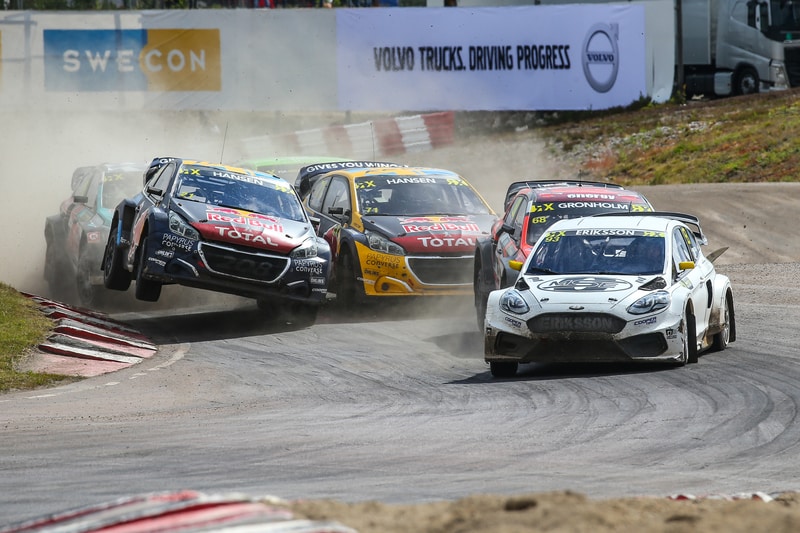 A new schedule for the 2020 FIA World Rallycross Championship has been announced by series organisers IMG.

The season will begin with Holjes on 20-23 August and finish in December with the new round at the Nurburgring.

Significantly, Abu Dhabi will host a double-header on 29-31 October.

France and Latvia retain their places in the calendar whilst Belgium’s new date of the 2-4 October was announced last month.

Portugal and Spain are back to back following Belgium, marking the first time in the series’ history that a triple-header will take place.

There is no news yet as to whether events will be taken place behind closed doors.

Projekt E will feature at the opening round in Holjes as well as Latvia, Belgium and Germany whilst European RX will have just three rounds in the calendar, Sweden, France and Latvia.