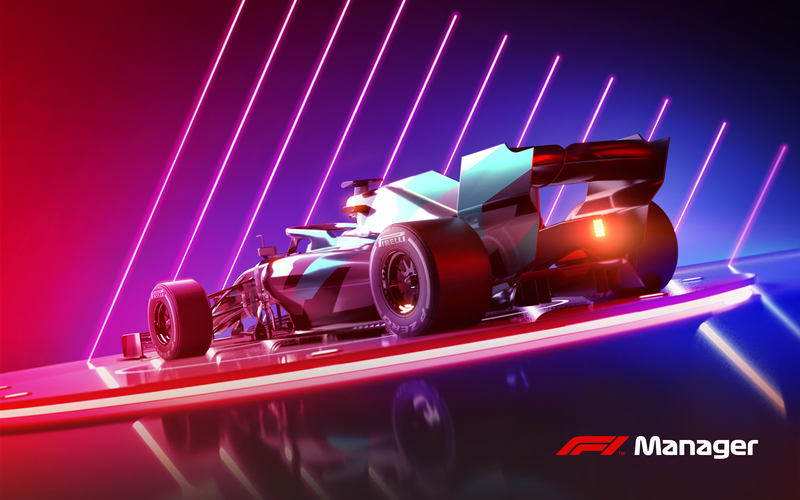 The popular mobile-based game F1 Manager has just been refreshed for the 2020 season with upgrades and enhanced content including a Constructor Championship Store, 12 new race series, 39 brand new components, and all of the official teams and drivers from the 2020 FIA Formula One World Championship.

F1 Manager is the perfect game for all fans of the sport as you take on the role as Team Manager, make the big calls and master the art of race strategy to become the best F1 team in the world. The free-to-play mobile game allows racers to create their ultimate F1 team and duel players in real-time 1v1 races.

Team principals will have to out-think racing rivals to win races and unlock new series while earning rewards. They will battle their way to the top of the championship, by winning promotion to the next level. Players need to plan pit strategy and even tell the drivers when to push for the overtake or when to slow to save fuel.

Previous players of the game during the 2019 season will have their old points converted to a ‘Season Score’ which will then translate to Constructor Championship Points which can be exchanged in the new CC Store for brand new Drivers and Car Components.

However a progress reset for this new season ensures that everyone has an even chance for a shot at reaching the podium as players compete to build their ultimate F1 team.

“At Hutch, we’ve created a portfolio of mobile-first car games that offer fans the chance to live their passions, and we’re incredibly proud of the community growing around our games.” said Corentin Delprat, F1 Manager Game Director at Hutch.

“The new 2020 season of F1 Manager will deliver even more excitement, through high risk decision making, as racers experience the fast paced strategic world of a team principal, something our community craves. Fans can start the new season today, and make their mark in the world of F1 Manager, as they aim to build their own championship defining team.”

F1® Manager is available to download on both iOS and Android.