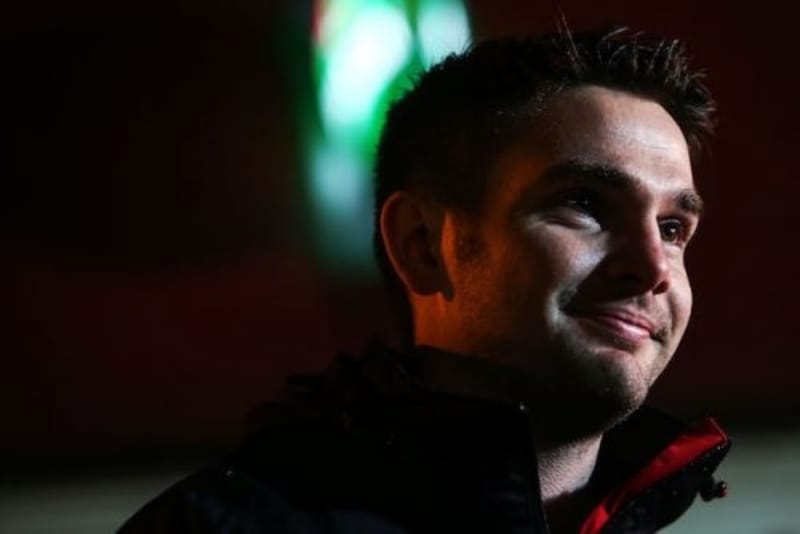 Desi Henry will return to the Motorsport UK British Rally Championship in 2021 in a Hyundai i20 R5, looking to claim overall honours.

The Northern Irishman last competed in the championship in 2019 when he retired from the Ulster Rally. Henry has a long history with the BRC, dating back to runs in a Citroen C2 R2 in 2011, but returns to tackle the BRC1 category in a MacSport run Hyundai with the backing of long-term sponsor Bathshack.

“The competition is top-class and competitors are at the top of their game and with the calendar suiting me and my work commitments this year it felt like the right time to return.”

Henry secured the i20 R5 last year, but like a lot of drivers his seat time in the car has been very limited, so the expectations for the coming season are very much to keep the car on the road and score good points. “We always try our best in every rally we do and put a lot of work in to make everything is right. But the guys out front are not hanging about. It’s sometimes better to just let them tear away and we can do our own thing. We need good points from every rally and you don’t get them sitting in a hedge”.

Like a lot of drivers, the mixed surface calendar provided by the BRC in 2021 has also proven popular with Henry and he is looking forward to finally getting some solid seat time.

“I’ve not done much in the new Hyundai and haven’t used the upgraded dampers we have for it yet either so I`m looking forward to getting going now. Oulton Park is a great way to get everything going again and whilst it’s not my favourite event format, it’s a good way to start the championship.

“The Nicky Grist Stages excites me as I`ve had good results there in the past, even some overall stage wins and the Grampian Forest Rally sounds interesting too. Ulster in November will be interesting that’s for sure, the weather will certainly be a lottery.”

The opening round of the Motorsport UK British Rally Championship, the Neil Howard Stages in association with Graham Coffey & Co Solicitors, takes place at Oulton Park on 31 May 2021.

Huge love of the World Rally Championship, if I'm not watching that I'm probably watching Brooklyn Nine-Nine! Big fan of rollercoasters, you could say I like adrenaline sports! My Spotify is probably playing Feeder.
Articles