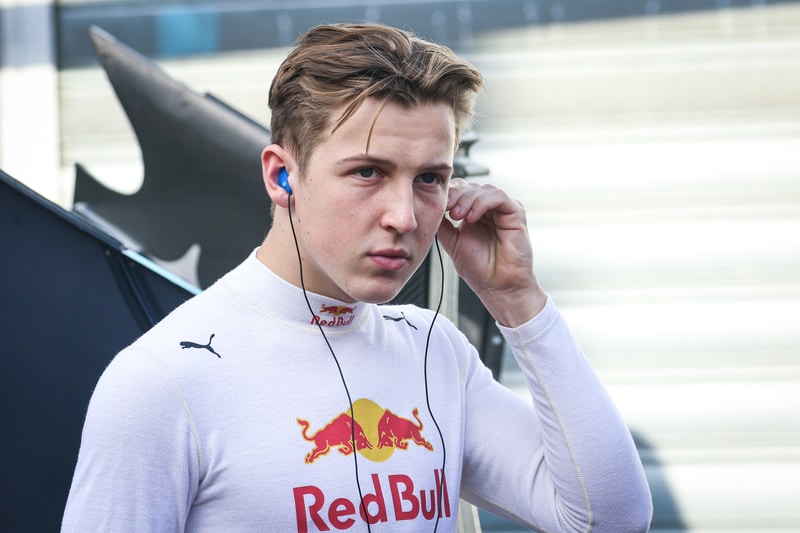 The New Zealander edged his teammate Juri Vips by just over a tenth of a second in a dominant session for the British team who have thei first front row lockout in F2.

Vips set a blistering first sector on his best lap but couldn’t hook up the technical middle sector in the same way as his teammate which ultimately cost him pole having looked so good in practice.

Behind the Hitech GP duo came two more rookies with Oscar Piastri in the PREMA third ahead of Théo Pourchaire who shined again in the ART after winning his first F2 race in Monaco two weeks ago.

Dan Ticktum was the best of the second year drivers in fifth putting him in a healthy position for all three races on a track where overtaking is much easier than most street circuits.

Marcus Armstrong will be happy to be sixth given that he led the train of cars on both runs and therefore not benefitting from a tow down the long home straight and it is relief for DAMS who had to withdraw Roy Nissany from the session after his practice crash left the car too damaged to repair in time.

Ralph Boschung had a stunning weekend in Monaco and he qualified in the top ten again in seventh ahead of championship leader Guanyu Zhou who left it late to set his best time.

Jehan Daruvala was ninth fastest and therefore has a front row start for tomorrow’s first sprint race which will see Robert Shwartzman on pole by virtue of the Russian qualifying tenth.