My first year of GT racing was rounded off at Donington Park where I had hoped to get my first win. Team WFR had already secured the championship title and I was a safe second place so there was nothing to loose but all to gain if I could clinch a class win at the last race meeting of the season. A small turnout of tough competitors saw me and Dom take our third 2nd place but a bumpy ride on the way to be classified at the end of the race. The Century team threw all hands on deck with a broken diff hanger and driveshaft shortly after my stint was over and Dom was in control.

When I originally started racing in the British GT at the start of the season I knew I had a tough challenge on my hands but wanted to pick up as many points and podiums as I could, as everyone well knows, points make prizes! It was a new experience for me and I thoroughly enjoyed it, the difference between sprint races and endurance racing is mostly tactical and Century did an amazing job helping me step into this mind set.

I never expected to finish 2nd in the championship and pick up three 3rd and three 2nd places but by the end of the season I was kicking myself that Dom and I never managed to capitalise when WFR had problems. Consistency secured my second place and that is the piece of advice id pass on to any aspiring GT driver. The race is not going to be won on the first lap.

Hopefully I will be back racing next season with the help of continued sponsorship from quality car care company Supagard and experienced machine engineers Geometric Manufacturing but I will have to find more of the budget from external sources. Lastly I’d like to thank everyone that made this year happen, CapMedia and FadalCNC, Century Motorsport, my family, friends and supporters. 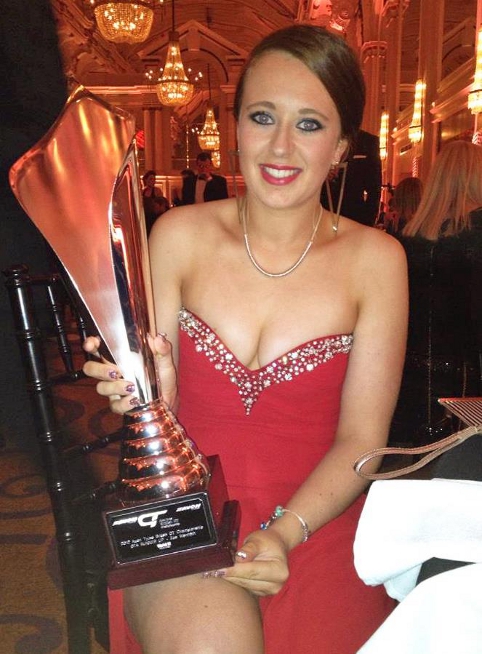 Have a safe and wonderful Christmas!