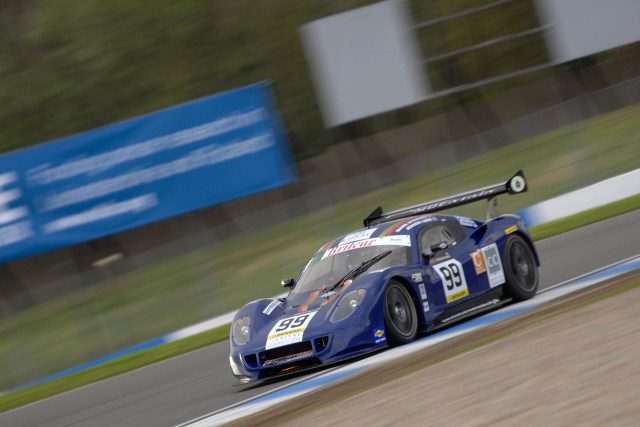 After joining regular driver and team founder Jensen Lunn for the non-championship Open GT race at Brands Hatch in November Alistair Lindsay is to run with Jensen Motorsport for the full 2013 British Endurance Championship.

Lindsay’s joining the team, with a new long term partnership with sponsors from Capital Compactors, secures the team’s full season in next year’s BEC – stepping up from Class Four to Class Three – but also helps pave the way towards a return to the Avon Tyres British GT Championship in 2014.

“For me it is very exciting times at Jensen Motorsport,” said Lindsay. “The team is so focused, they have invested heavily in the new workshop and team equipment, from a commercial aspect we are always very happy to have our name associated with such a team and now as a driver I am very excited at working with them on the 2013 Britcar and the 2014 British GT car, the engineers are so dedicated and know what they are doing, it will be great to be a part of where Jensen Motorsport is heading.”

Team manager Mike Lunn said; “this is great news for us, since re-opening at the start of 2012 we have grown rapidly with the help of our commercial partners and a lot of hard work by the team,  Britcar has offered us a great platform to work from this season and as the top points scoring class 4 car in 2012 we have proven our potential again, based on this we are delighted to confirm we have agreed a multi-year deal with our commercial partners Capital Compactors.”