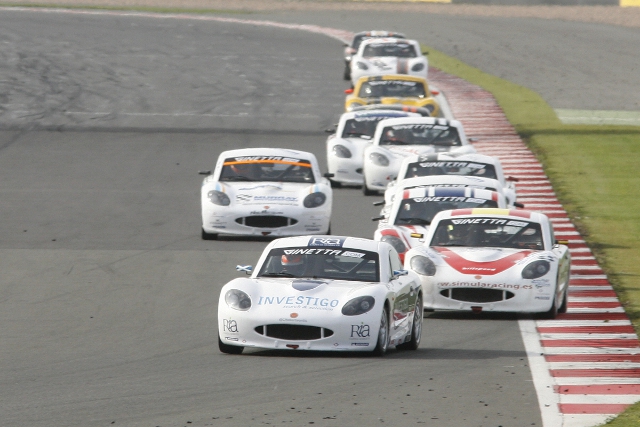 2013 is shaping up to be an intriguing year for the Ginetta Junior Championship, with a quality field forming for the one-make championship, which caters for young drivers aged between 14 and 17.

With the top five drivers from the 2012 season moving on to pastures new, there will be a new-look to the front of the field this season, with a number of second year drivers and series rookies looking to burst into the limelight.

Heading the entry are reigning Winter Series champion Harry Woodhead and 2012 race-winner Ollie Chadwick, the duo standing out as the early championship favourites.

Woodhead had a superb debut campaign in 2012, taking five podium finishes en-route to a top six championship finish. After success with them in the Winter Series, Woodhead has remained with reigning champions HHC Motorsport for his title challenge. 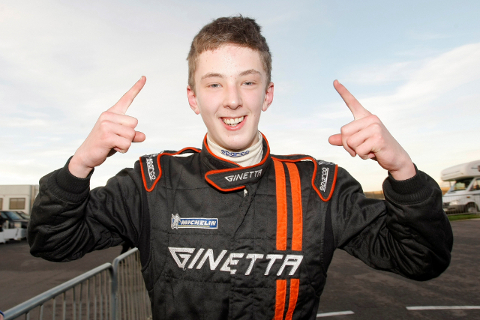 Chadwick meanwhile enters his third full season in the championship with his eyes firmly set on the championship. Running once again with JHR Developments, Chadwick will be aiming to build on a debut win at Rockingham last season.

Irishman Donegan is the only one of the four with podium experience, having taken a maiden rostrum at Rockingham last year, though Palmer came as close as he could have, picking up a fourth at Thruxton.

Jackson and Paterson meanwhile both enjoyed consistent 2012 season’s and both will be looking to push forward and put themselves in the championship mix. 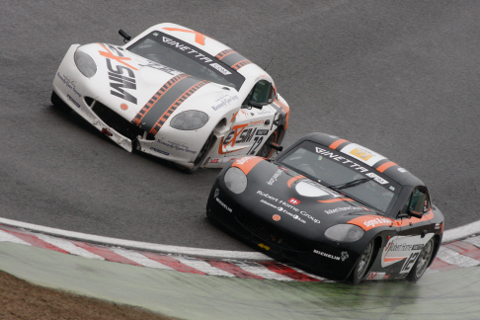 Also hoping to challenge at the top will be a number of series rookies, with the Junior championship once again providing a perfect platform for car-racing newcomers to take their first step on the Motorsport ladder.

Three drivers will continue into the main championship after making their debuts in the 2012 season-ending Winter Series. James Kellett and Ryan Hadfield will run with support from HHC Motorsport, while joining with backing from Ginetta will be this year’s Junior Scholarship winner Jamie Chadwick. The 14 year old won a fully-funded drive in the series as her scholarship prize and she will join her brother Ollie in the JHR Developments ranks. 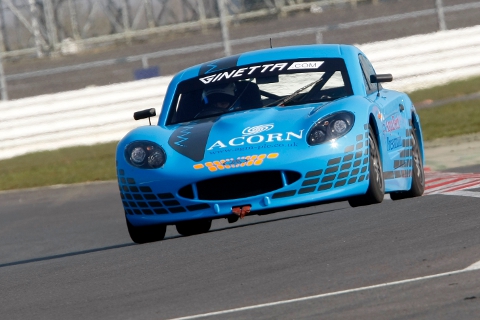 Chadwick Is Aiming To Impress As Reigning Scholarship Winner

Former title-winning outfit Hillspeed will run Josh White after he won a scholarship shoot-out organised by the team and the Formula Kart Stars series, with White and co set to compete against three more rookies, Jack Rawles, Ben Pearson and Connor Mills.

While the grid may end up not being the biggest of the BTCC package, with half a dozen drivers returning for their second season to compete against a group of hungry rookies, this year’s Ginetta Junior championship is sure to be as competitive and entertaining as ever.

*The Checkered Flag will be providing in-depth coverage of the Ginetta Junior Championship throughout 2013, including race reports from every round, driver interviews, features and more.*