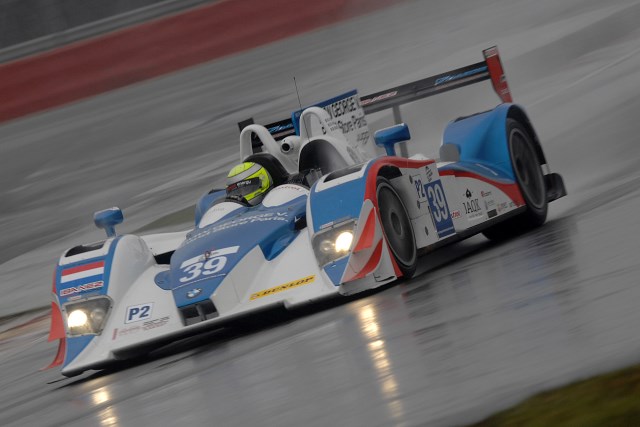 The HVM Status team – formed from a union of Status GP, who debuted in the ELMS last year and Indycar squad HVM – had intended to run a full season in the FIA World Endurance Championship (WEC), with Jonathan Kennard as their named driver for Le Mans in the Lola-Judd. However, the team announced their withdrawal from the WEC in the build-up to the first round of the season at Silverstone.

Their departure promotes DKR Engineering from the reserve list with their own Lola-Judd, though the Luxembourg team run an open cockpit chassis as opposed to HVM Status’ intended coupe design.

Frenchman Olivier Porta is the named driver for the team on the Le Mans entry list. He co-drove with countryman Romain Brandela in the first ELMS race of the season, the rain shortened race at Silverstone.

The new leaves only second entries from Signatech Alpine and Delta-ADR on the LMP reserve list for Le Mans.