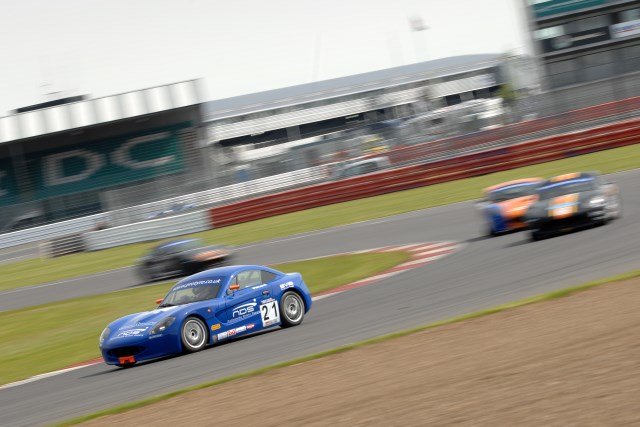 David Pittard has been stripped of his race two win in the Ginetta GT5 Challenge at Silverstone after the SV21 driver checked his own tyre pressures in Parc Ferme following the race.

The decision sees him give up the race win, which would have been his second of the weekend as well as the championship lead which the points would have given him. He had led from lights to flag, winning on track by over four seconds.

As well as losing the points for the victory Pittard will also have to start the third and final race of the weekend from the rear of the field as the race two results set the grid for the finale.