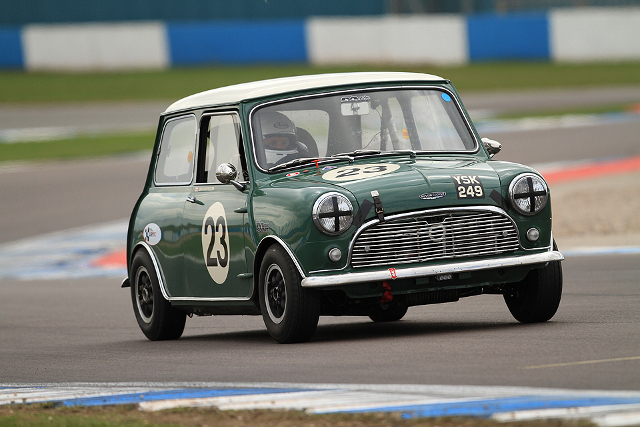 A driver has been fatally injured during at an historic touring car race at Donington Park today (5th May, 2013).

Christian Devereux of Chiswick, London, was driving a 1965 Mini Cooper S in the race as part of the Donington Park Historic Festival. He succumbed to his injuries at approximately 16:30.

“The organising race club, HSCC and Donington Park Racing Limited, together with the circuit’s medical and emergency services, will now be co-operating with both the Leicestershire Police and motorsport’s Governing Body, the Motor Sports Association, in order to determine the cause of this tragic accident.” said an official announcement from Donington Park.