Bourdais To Drive For Action Express Racing In TUDOR Championship 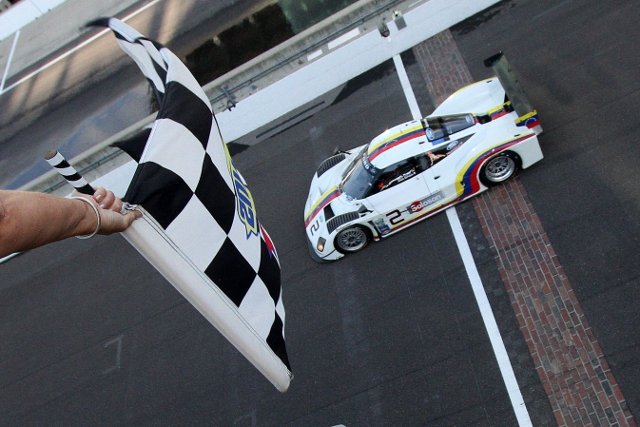 The Frenchman will race alongside Joao Barbosa and Christian Fittipaldi at the season-opening Rolex 24 at Daytona, the 62nd annual Sebring 12 Hours and the and the 1000-mile Petit Le Mans race.

“After securing a two year deal in IndyCar with KVSH as my main program, it was my ambition to compete in the TUDOR United SportsCar Championship for the three long races that are Daytona, Sebring and Petit Le Mans,” said Bourdais. “When the opportunity to race in Daytona Prototype with Chevrolet presented itself, thanks to Action Express, [team owner] Bob Johnson and his entire team, I immediately got pretty excited! They have a great group of guys, very fast cars, and a lot of experience in the series, so I am honoured to join them and look forward to a great season.”

Action Express Racing, complete with Bourdais were testing at Sebring International Raceway over the past weekend (16-17 November) and is set to continue testing at Daytona on Tuesday and Wednesday (18-19 November).