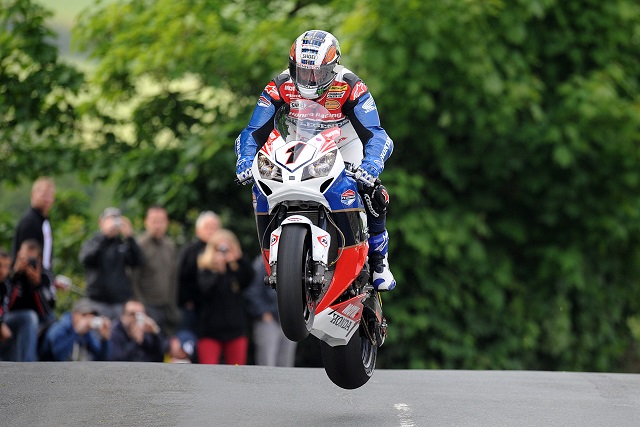 The show, hosted by four-time World Superbike champion Carl Fogarty, will put the ‘Kings of the Road’ against one another as they battle over obstacles intended to test their skills in front of a packed house. Fogarty will be keeping the crowds entertained between the action, with on-stage interviews where he will be sharing his many racing anecdotes. There will also be a chance for fans to meet ‘King Carl’ at autograph sessions throughout the day.

Two teams of riders will do battle, captained on one side by Isle of Man TT legend, ‘King of the Mountain’ John McGuinness, while 2013’s four-time TT winner Michael Dunlop will lead the opposing team.

The London Motorcycle Show takes between the 14th and 16th of February at London’s Excel centre. Tickets start at just £16, where fans will be able to meet top name riders and see all the latest models from major motorcycle manufacturers.

By Vince Pettit
2 Mins read
Motorsport UK reveals latest plans to get racing back on track in the UK.
Road Racing