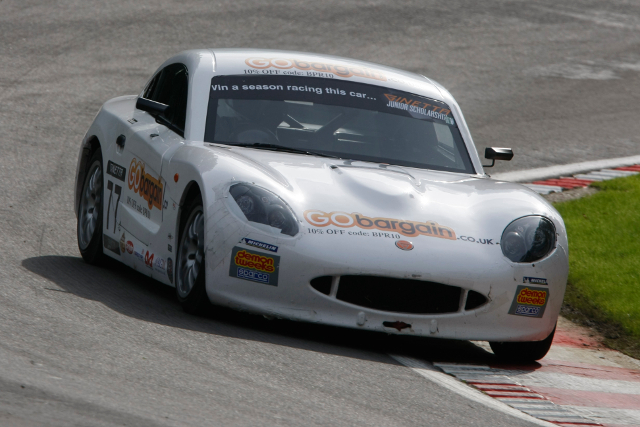 Pearson, who entered as a privateer in 2013, is teaming up with brothers Ryan and Jonathan Hadfield in their new-for-2014 team for the upcoming campaign.

The 16 year old enjoyed a consistent debut season in the BTCC-supporting championship, taking twelve top eight finishes in twenty races with a best finish of fifth at Silverstone. He followed it up with a pair of podium finishes in the season-ending ATL Racing Fuel Cells-backed Winter Series.

“I am really looking forward to returning to the Ginetta Junior Championship and my main aim for the season is to improve on last year’s performance,” said Pearson. “The Winter Series has shown we have a good car and the pace to challenge for wins.”