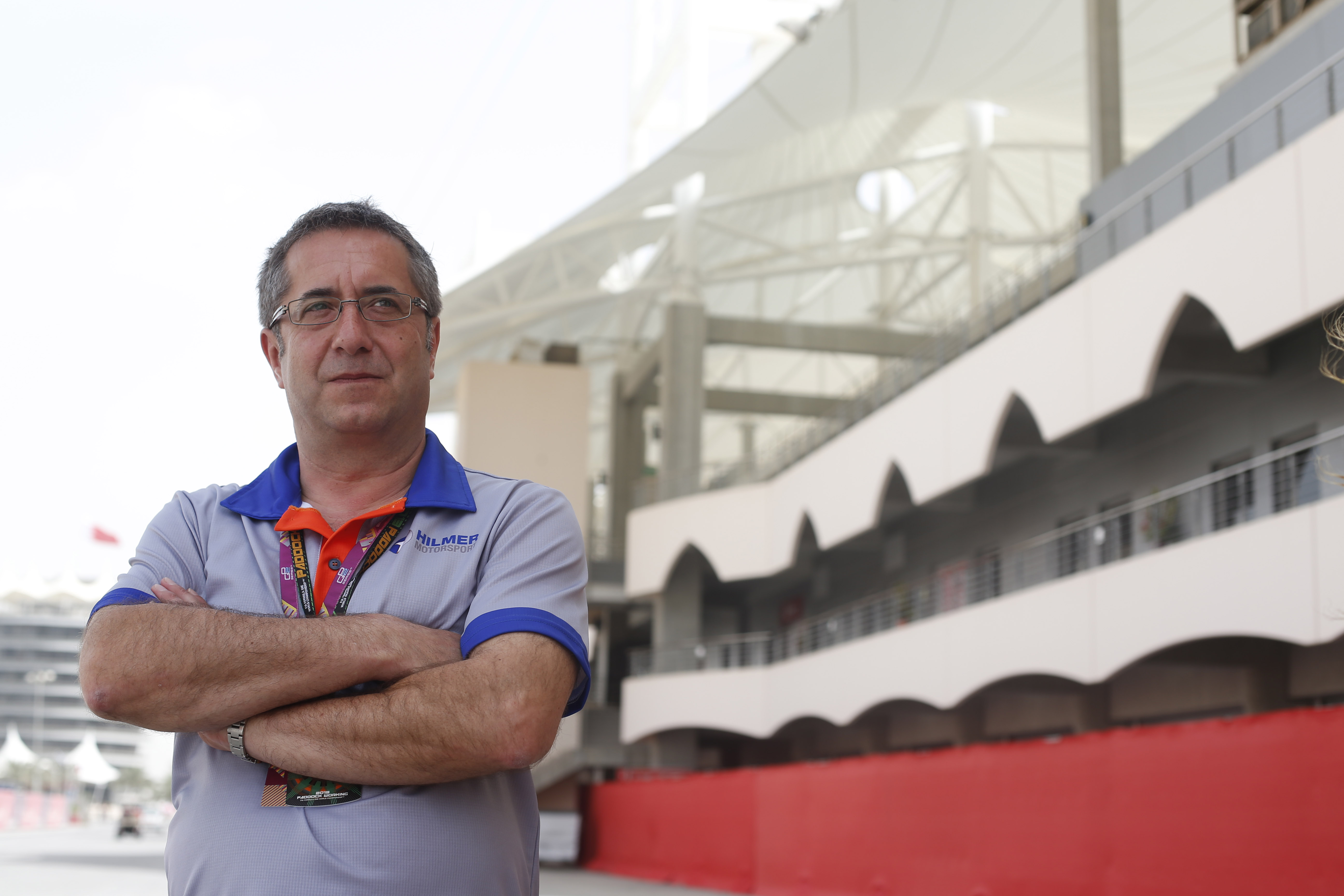 The Hilmer Motorsport team have replaced Russian Time on the entry list for the 2014 and 2015 GP3 seasons.  It is the second time since the end of the 2013 season that this entry has changed hands.

Russian Time had been scheduled to debut in the series in 2014 after replacing Bamboo Engineering.  However the untimely death of team principal Igor Mazepa, and the departure from running the team of Timo Rumpfkeil’s Motopark team, saw that dream collapse.  The team had intended to field Swedish driver Jimmy Eriksson alongside German drivers Marvin Kirchhofer and Markus Pommer in 2014, but Eriksson has now joined Koiranen GP while Kirchhofer has signed for ART Grand Prix.

“We are very happy to announce the expansion of our motorsport programme,” said Hilmer Motorsport team principal Franz Hilmer to the official GP3 website.  “Since the establishment of Hilmer Motorsport in 2013 we wanted to build up and field a GP3 team. Now the opportunity has been presented to us and we took the chance.

“We would like to thank Russian Time and the GP3 organisation to make this possible so quickly because the new season will start soon. The creation of a GP3 team is the logical step in the development of young talents. Our target is to support and teach up-and-coming drivers in GP3 Series and help them to step up in higher racing classes.

“With the partnership of our GP2 team with Sahara Force India they come closer to become test driver of a Formula 1 team. We all at Hilmer Motorsport will start this new project as professional as we performed in our first GP2 season last year.”

GP3 Series Chief Executive Officer Bruno Michel welcomed Hilmer Motorsport to the series, and was delighted to add another GP2 team to the GP3 fold.

“We’re delighted to welcome Hilmer Motorsport to GP3 Series,” said Michel.  “Their rookie year in GP2 Series in 2013 was quite strong with four wins and seven rostrum finishes.

“This will provide another good link-up to GP2 with five of the nine GP3 teams racing in both Series’ giving the drivers even more opportunity to move up the ladder. I am confident Hilmer Motorsport will put together a GP3 team that will be ready and competitive for this exciting new challenge.”

The announcement of the Hilmer Motorsport drivers will come at a later date.  The pre-season testing for GP3 begins at the Circuito de Jerez in Spain in April.