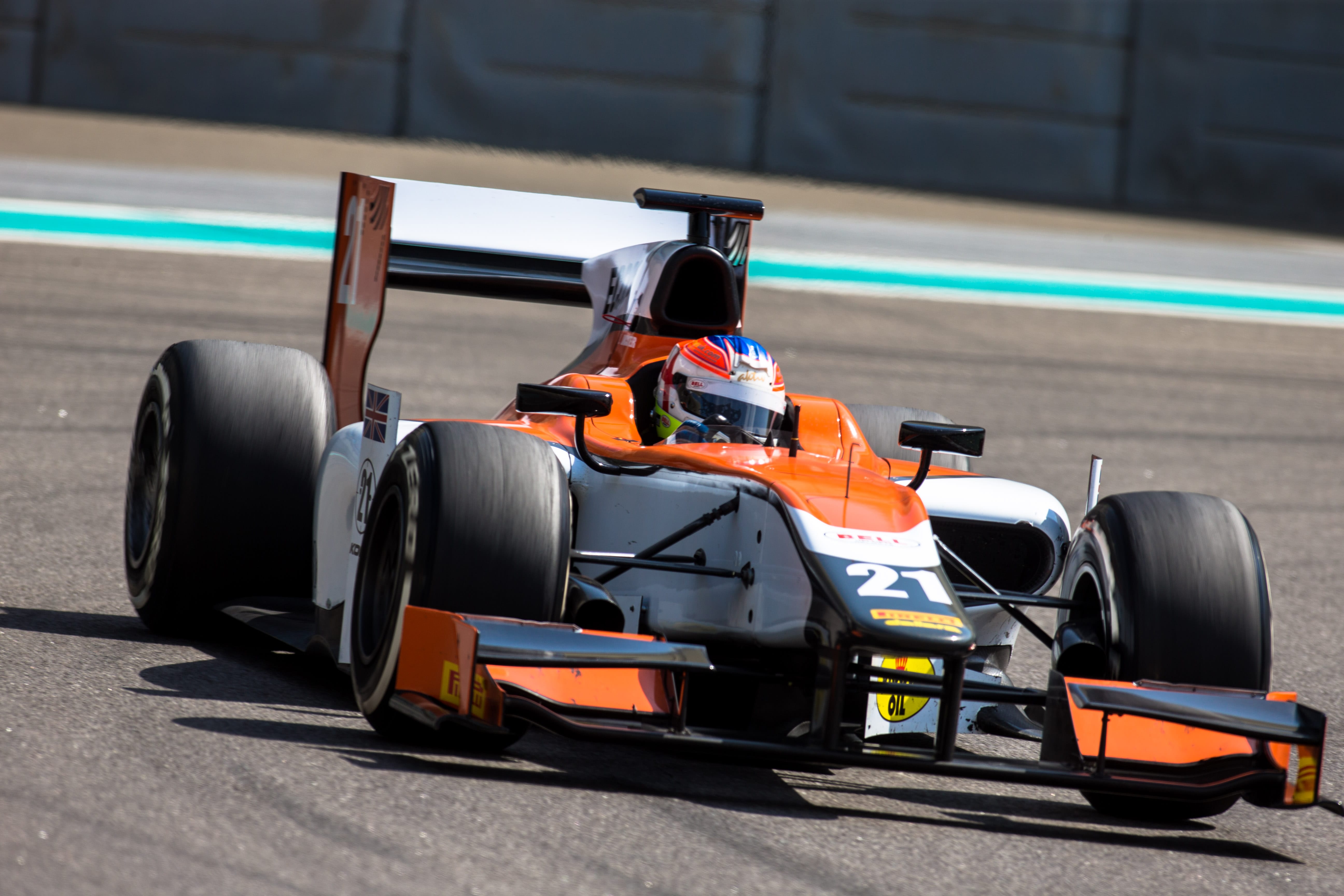 Jon Lancaster and MP Motorsport ended the final day of the first GP2 pre-season test on top, with the British driver setting the fastest time of 1:49.653s during the morning session.  Venezuelan Johnny Cecotto Jr ended up second for Trident Racing, while the pacesetter from the first two days, Jolyon Palmer, finished the day in third for DAMS.

The MP Motorsport drive is one of the three remaining drives yet to be confirmed for the 2014 GP2 Series season, but Lancaster has given the team a great deal to think about.  The two-time race winner in 2013 was almost one and a half seconds faster and seventeen places higher than the already confirmed MP Motorsport driver, Dutchman Daniel de Jong.

Williams F1 reserve driver Felipe Nasr was thirteenth in the second Carlin entry, while Stephane Richelmi, who had been in the top ten on the two previous days struggled to 22nd today.

The day started twenty minutes late when gantry repairs overran, and the day was ahead help up by a few red flag stoppages.  Hilmer Motorsport’s Facu Regalia caused the first, while Arden International’s Rene Binder caused the second just before the lunch break.  Coletti stopping at turn eight in the afternoon caused the third stoppage; just around the time some light raindrops hit the racetrack.

Testing resumes at the Bahrain International Circuit in Sakhir between the 19th-21st of March, ahead of the first round of the season at the same track on the first weekend of April.