Emil Bernstorff Aiming for Wins and Championship Challenge in 2014 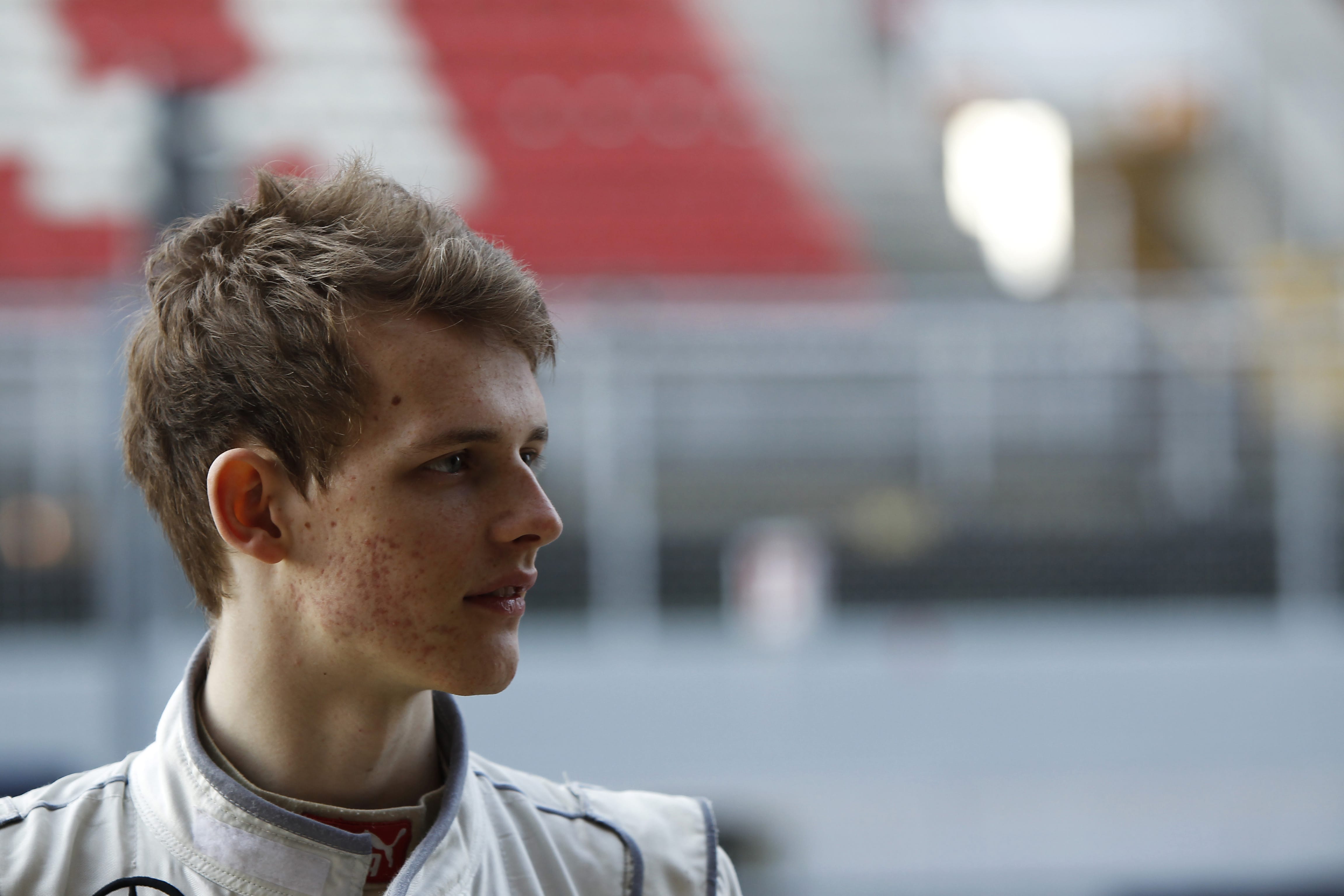 2013 was a good year for Emil Bernstorff. Despite missing out on the German Formula 3 Championship, he took five wins and five pole positions on route to third, and got his career back on track after a rather mediocre 2012. His performances caught the eye of Carlin and 2014 sees Bernstorff reach the GP3 Series.

It was not a straightforward decision on where he would be racing in 2014, but once Carlin’s GP3 team came up as an option, the Middlesex-born Anglo-Danish driver had his mind made up.

“We thought that GP3 would be the best step for me in 2014 and as Carlin is one of the very best teams in junior formulae they were naturally one of the first teams we contacted,” said Bernstorff to The Checkered Flag. “After the Abu Dhabi test went well, we were both keen on working with each other for the season. It’s really great to be part of a team that I have admired for many years. I hope to take race wins and challenge for the championship”

He admitted that 2013 was a year that saw him develop well as a driver, and despite a relatively slow start, he became better and better, and hopes to continue this development into 2014 with Carlin.

“I felt like I learnt a lot last year and although the results weren’t quite what we had hoped for at the beginning of the season, I feel like I am now a much better racing driver for it. I never really felt comfortable in the car until the very last round where I found out what was bugging me all year and it immediately brought me back on pace.”

Bernstorff first tested a GP3 car with the team in Abu Dhabi, and throughout the post-2013 and pre-2014 tests, he showed flashes of speed that saw him place well within the top ten on most days. But he acknowledges that testing is one thing but racing is a completely different kettle of fish, especially in a car that differs so much from the F3 car he raced in 2013.

“I had driven the car in Abu Dhabi, and been top 5 for the last 2 days so it was great to improve on that and it was a brilliant way to start the pre season. But you don’t get points for testing, so we just need to be sure we are still at the front for when it counts.

“Obviously the GP3 car has a lot more power and there is a bit less aero. The GP3 car also feels more settled than the German F3 car I was driving last year, it feels like its easier to push in the GP3 car.”

His promotion to GP3 sees him possibly resuming his on-track rivalry with last years German Formula 3 champion Marvin Kirchhofer, who will be racing for ART Grand Prix. He also had time to talk about his team-mates, the Red Bull-backed Alex Lynn and Macau based Luis Sa Silva.

“[Marvin] is a great competitor and he should be one of the frontrunners. We had a good battle last year and it will be great to resume that [in GP3].

“Alex has proven he is a very good driver and I’m sure we will learn a lot off each other and push each other on. Luis has made a lot of improvements over the winter and I think he will come back stronger than [he did] last year.”