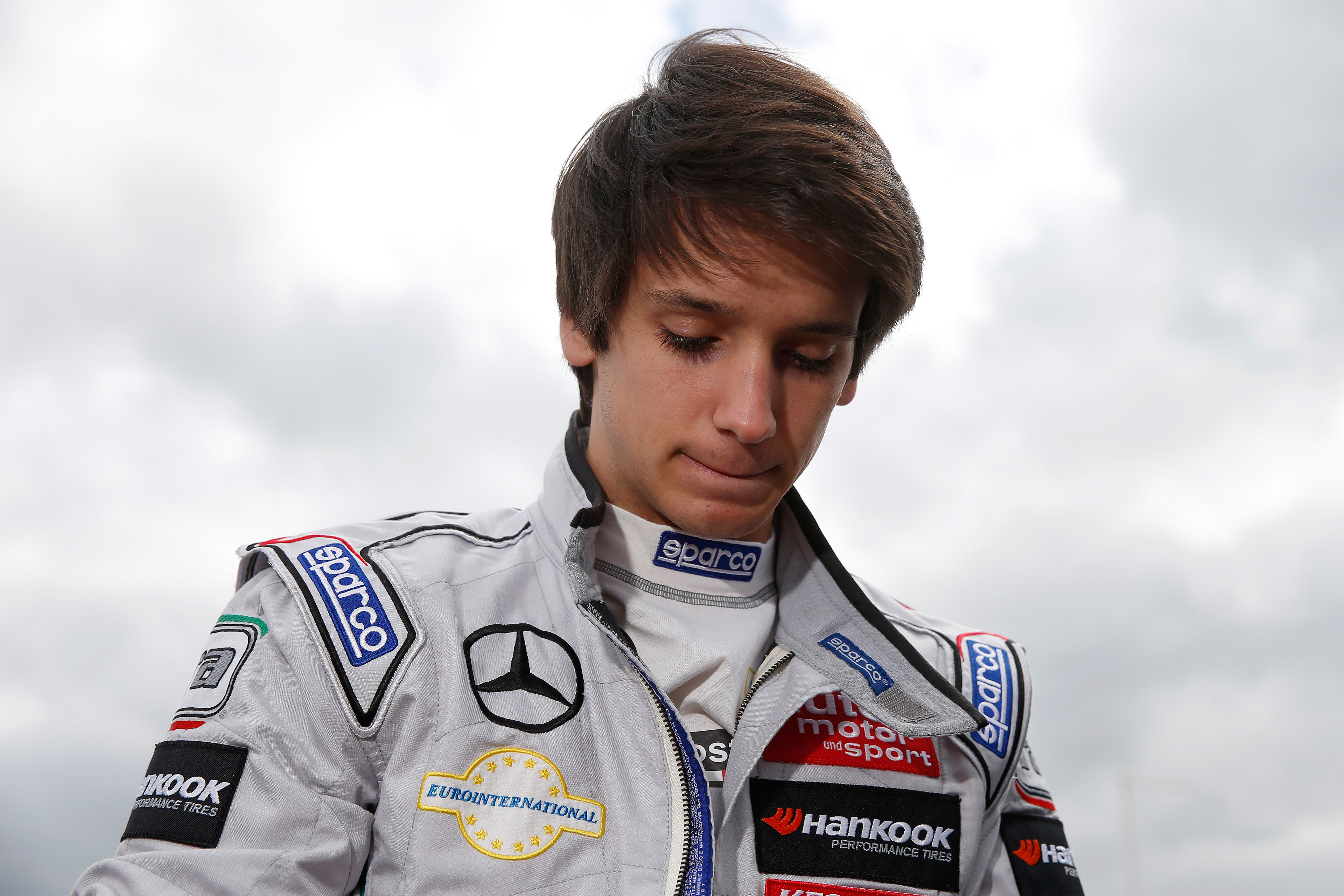 Russian Nikolay Martsenko and Italian Riccardo Agostini have both been confirmed to race for the Hilmer Motorsport team for this weekends GP3 Series rounds around the Red Bull Ring in Austria.

21-year-old Martsenko was most recently seen driving for the Comtec Racing outfit in the Formula Renault 3.5 Series but lost his drive due to an apparent budget shortfall, and now finds himself racing in GP3. He replaces fellow Russian Ivan Taranov in the team.

“I’d like to thank Hilmer Motorsport for this chance,” said Martsenko. “For me it’s very important to prove that they made the right decision. It will be my first experience at the wheel of a GP3 car but I will do my best to achieve a good result.”

For 20-year-old Agostini, he has swapped the FIA European Formula 3 Championship where he was racing for the EuroInternational team for a move to GP3 with Hilmer. He left the team after the third round after a mediocre start to the season that heralded just a solitary point in nine races.

“I am happy to debut in the GP3 Series with Hilmer Motorsport,” said Agostini.  “I met the team and we have a good relationship already. In this Championship, a positive result is very important. It’s a unique opportunity to be under the spotlight, even if the level of the series is very high. The partnership of Hilmer Motorsport with a Formula One Team such as Sahara Force India is an added value. From the race at the Red Bull Ring, I will be in the front line again and I can’t wait for it. I am looking forward to the first event and I would like to thank the team for giving me the chance to race with them.”

With Canadian driver Nelson Mason apparently being confirmed for the whole season just prior to the previous round at the Circuit de Catalunya in Spain, it is likely Dutch female driver Beitske Visser will not be racing this time around in Austria.

“Important to maximise our chances” – Horner