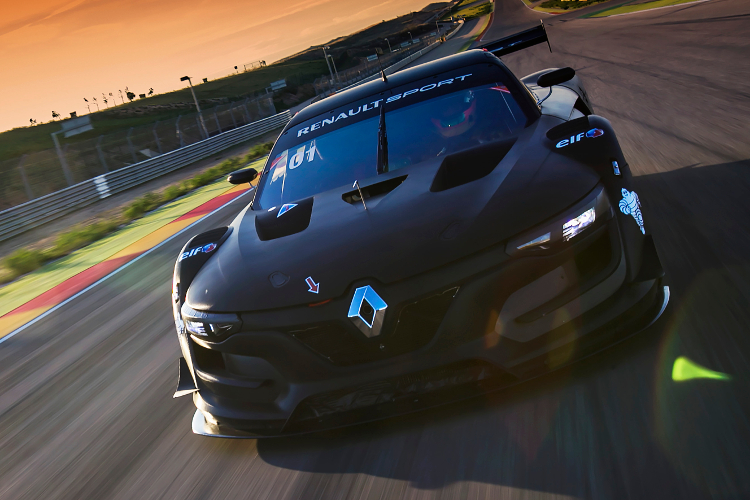 The R.S.0.1 racer will form the single-model ‘Renault Sport Trophy’ on the World Series by Renault package, which visits the UK at Silverstone on September 5/6, succeeding the Eurocup Megane Trophy which ended in 2013.

It was announced in February that this year’s champion would follow in the footsteps of the last two champions by receiving a Motorbase BTCC test thanks to championship tyre suppliers Dunlop.

“R.S.0.1 is one of the most talked about silhouette sports racing cars in 2015 and a test in one for our eventual Champion really is something special,” said Clio Cup Championship Manager Will Fewkes.

“The car demonstrates Renault’s engineering excellence in motor sport as well as the company’s long standing passion and commitment to supporting motor sport and emerging talent.

“Being able to confirm tests in R.S.0.1 and also with BTCC team Motorbase brings even more kudos to being crowned 2015 Renault UK Clio Cup Champion.”