Rea Excited Ahead of Return “Home” to Assen 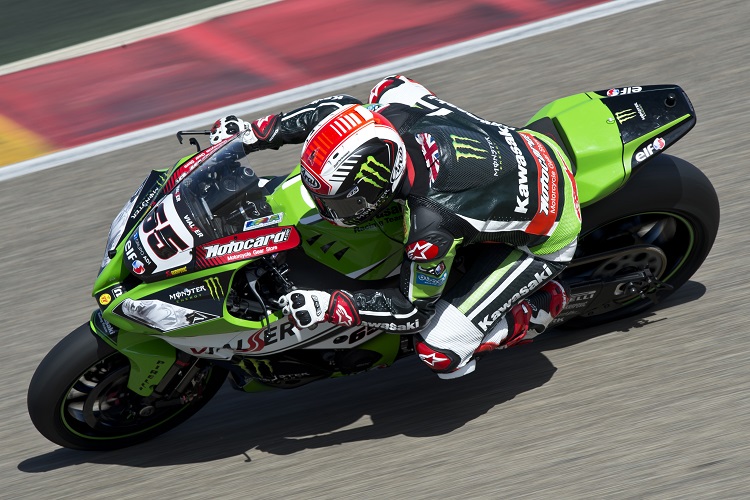 Jonathan Rea says this weekend’s Dutch Round of the Superbike World Championship at Assen will feel “like home” for him. The Ulsterman spent six seasons with the Netherlands-based Ten Kate Honda squad before switching to Kawasaki and with five wins already under his belt at Assen, the championship leader is hopeful of further success on Sunday.

“I am really excited about Assen because it is a circuit I really enjoy and I have had some good success at in the past. This year with a new team and a new bike we need to see how we perform on Friday but Assen is somewhere I think we can try and win again. There is always close racing there, which I am looking forward to. It is cool to go there each year because there are always a lot of British fans that make the trip over to watch the race. I have some family coming as well. Aside from Phillip Island this is going to be the race that most feels a little bit like home because I have spent so much time there in the past.”

After showing plenty of promise in practice and Superpole, Tom Sykes left with a solitary podium and a painful injury following a highside in race two. The Yorkshireman also has reason to feel confident ahead of Assen though and doesn’t expect his accident from a week ago to affect him here.

“I’m now looking forward to a track that we have gone well at in previous years. The layout is really exciting from a rider’s point of view. Obviously I was not fortunate enough to use the old layout but basically on most of the track, if we exclude the relatively new early section, it has real nice cambered corners and gives you a great feeling with the bike. The cambers add to the speed and feel through the corners. There are some real fast flowing sections. We had a big knock last Sunday at Motorland Aragon but to be honest I came out of it pretty well. I feel better already.”