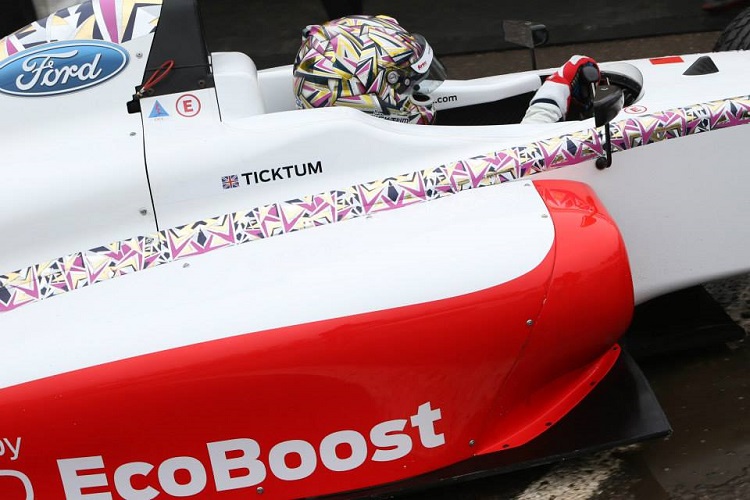 MSA Formula was in Thruxton for the first of the years mid-season tests, and it was Dan Ticktum who set the fastest time of the day with a 1:13.334.

Thruxton is a famously fast track with only 2 major braking areas. As a result this was a bigger test for the teams on the cars endurance. The teams wanted to test out their equipment, with the drivers wanting to get experience before the race meeting on the 9th – 10th May.

Following Lando Norris‘ exclusion from the race 3 results, this means that Dan Ticktum leads the championship on 50 points. He continued his momentum after last weekend by making the most of his fresh tyres early in the day to complete his fastest time with an average speed of 115mph.

Surprisingly, fourth placed Sennan Fielding set his time in the second session, which proved to be the slowest for many of the drivers. A few drivers including him and Colton Herta decided not to set times in the final session while other drivers used it as an opportunity to continue improving their performance.

As for the teams it was a good day for TSR Arden who finished the day second and third overall, while Carlin‘s top 2 finished in 5th and 6th. There is week break before the teams head to Donington Park for the second round of the championship.