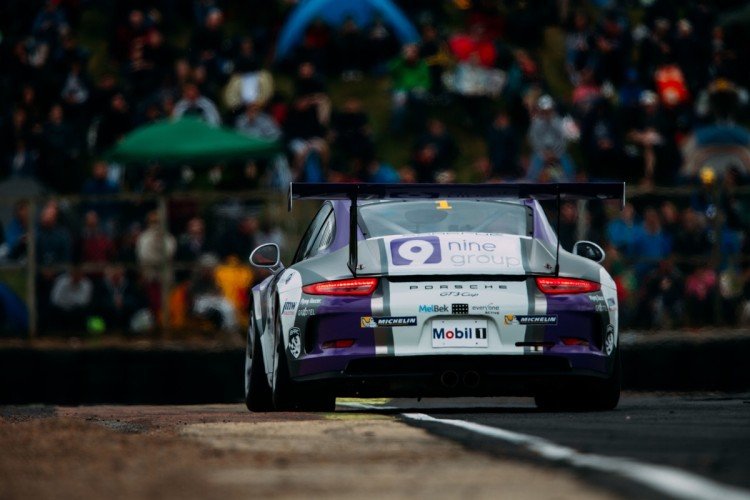 Josh Webster will replace Pepe Massot in the KÜS Team75 Bernhard squad for the tenth round of the 2015 Porsche Carrera Cup Deutschland at the Red Bull Ring on the first weekend of August.

The reigning Porsche Carrera Cup of Great Britain champion has taken a solitary victory in his domestic series earlier this season at Spa-Francorchamps and emulates Dan Cammish in contesting a round of the German championship.

With a field packed, both with quality and quantity, Webster’s task will not be an easy one. Nonetheless, the youngster is looking forward to the challenge.

“It’s all about gaining experience,” Webster enthuses. “I don’t have any expectations regarding pace as I’ve never been to the circuit before but I am tremendously excited about the opportunity of working with KÜS Team75 Bernhard and driving alongside (former Porsche Mobil1 Supercup champion) Nicki Thiim.”