Surprise Addition for Trident at Spa 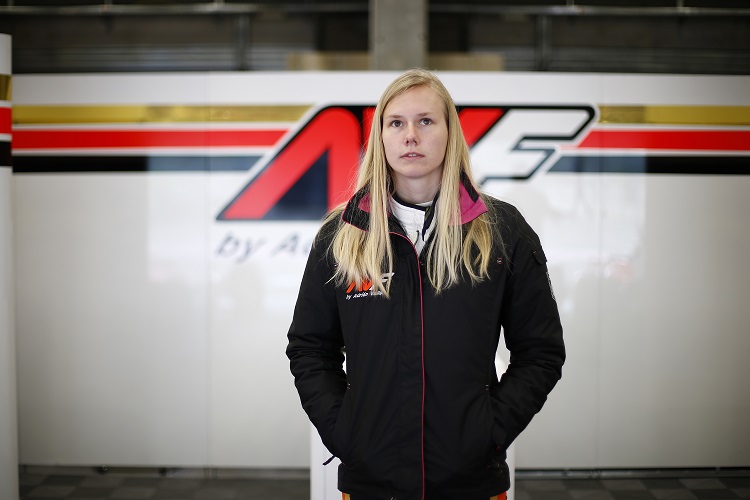 Having endured the three week break that occurred following the Hungarian Grand Prix at the end of July, Trident Motorsport are keen to return to track and pick up from where they left off in the fight for the titles.

Where else is better to return to racing than the world renowned Spa-Francorchamps: one of the most thrilling and exhilarating tracks on the GP3 calendar, which is notorious for its unpredictable weather.

20 year old Dutch driver Beitske Visser will be making her GP3 return in Belgium at the hands of a Trident car. Visser is not the first female driver to race for the team as she is following in the footsteps of Vicky Piria who raced for them back in 2012.

Championship leader Luca Ghiotto is certainly keen to get back on track, having made his debut at this circuit last season in a successful outing that included a stunning pole position by the Italian.

Ghiotto currently holds a 23 point lead over ART Grand Prix driver Marvin Kirchhöfer meaning  it is still all to play for heading into the fifth round this weekend.

The third Trident car of  Artur Janosz currently sits in 17th place of the championship having scored only two points throughout the season so far; this being a result of ninth place in the Feature Race at the British Grand Prix.